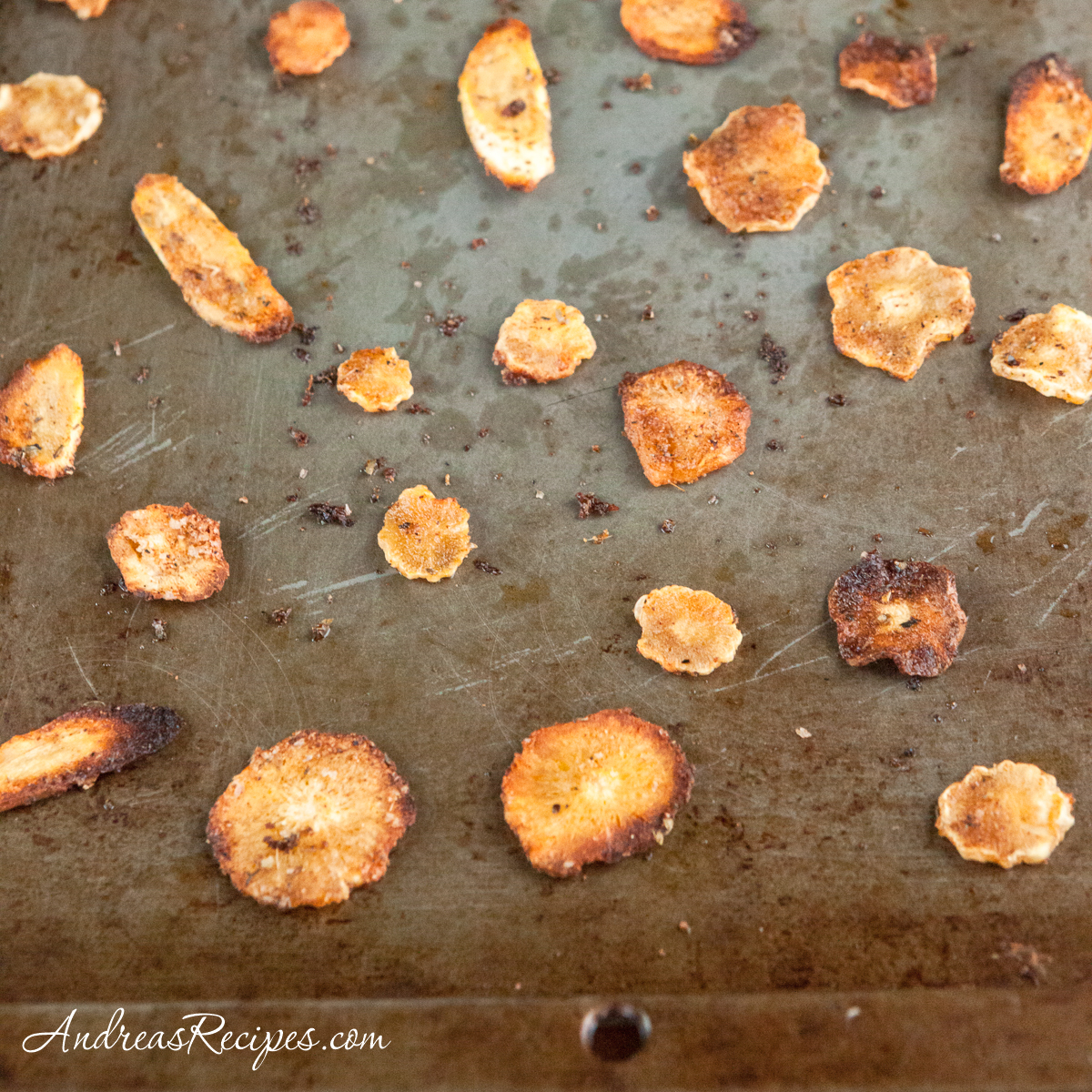 Two springs ago I planted parsnip seeds in the garden, hoping for a good harvest of parsnips in the autumn, but that first year was disappointing with only one pitiful parsnip to show for it. Not deterred, I tried again last spring, planting in a different location and found that the parsnips were much happier. They liked the extra warmth of the sunnier spot, the deeper soil, and extra compost we added to the bed, and they thrived. We had plenty to roast in the late autumn and plenty to test for overwintering in the bed. Yes, I learned that you can indeed leave parsnips in the ground during the winter and pull them out as you need them, just make sure you mark off where they are and keep them covered with a few inches of soil. They actually got sweeter with successive frosts.

So when I pulled the last of the parsnips earlier this week I decided to make a little snack, some healthy chips which can go with sandwiches, soup, or a party appetizer. They are super easy, just slice the parsnips thin on the diagonal and toss them with a little olive oil and some kosher salt and your favorite spices, then bake in the oven. That’s it, just a little work and no messy frying. And for the record, Michael is particularly fond of the Cajun parsnip chips.

So if you still have some parsnips hanging around in your garden, or if your neighbor does, give this a try. It might just convince you to plant more parsnips this year. 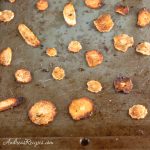 More Recipes from Our Garden 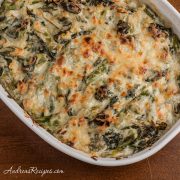 Asparagus and Chard Gratin (Grow Your Own) 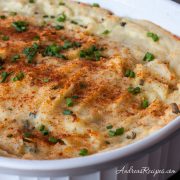 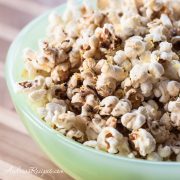 More Recipes With Parsnips From Around the Blogs