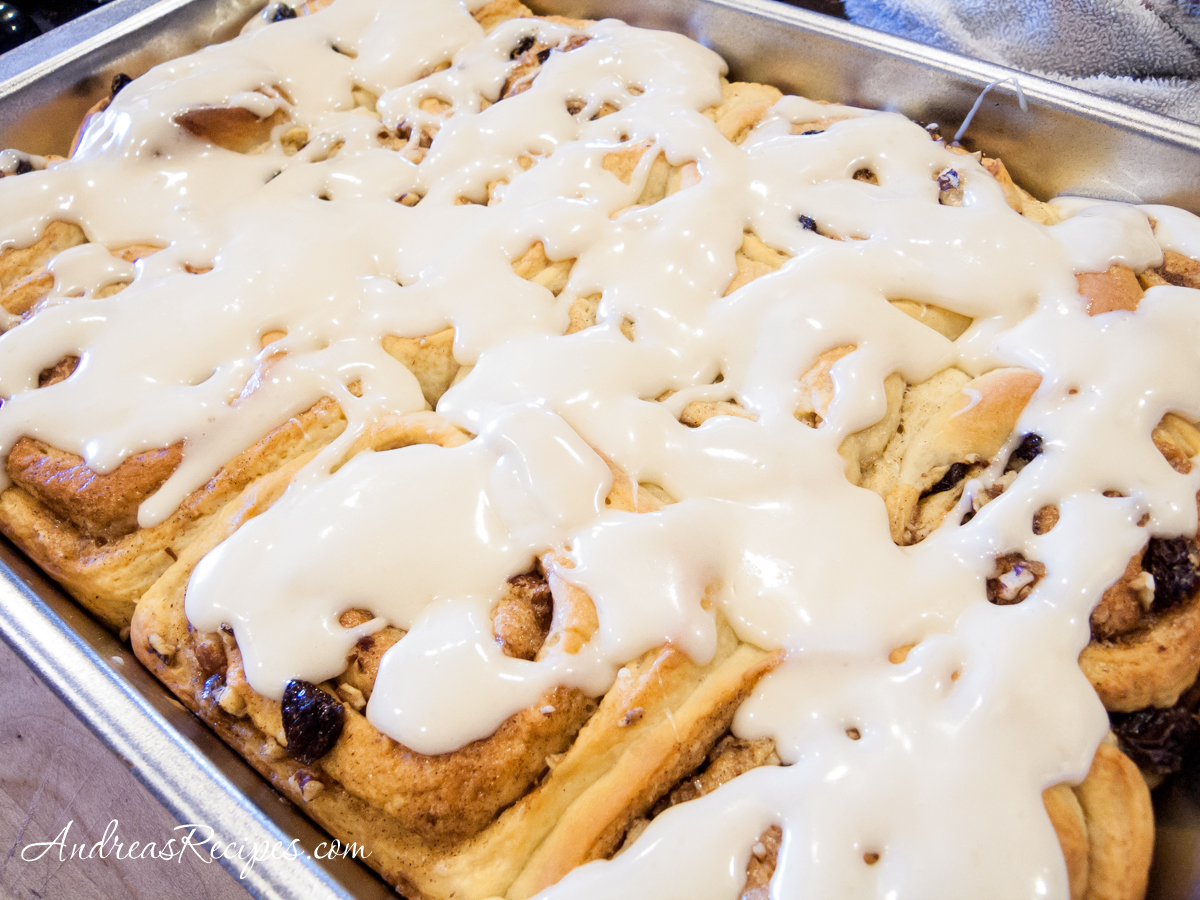 On Christmas morning we wake up with the kids and look into the stockings and open presents. The kids are so excited we really can't do much else before that! But after all that excitement is done, I usually go into the kitchen and bake the cinnamon rolls I started on Christmas Eve. In fact, we've traditionally called these Christmas Morning Cinnamon Rolls because it's pretty much the only day I make them (except for Daring Bakers challenges). This year was a bit different since we were on the go on Christmas Eve and up very late with final preparations, so I didn't even get started on the rolls until the next morning. The kids were ready to eat and I had to say, "How about some Cheerios while I fix the cinnamon rolls?" That held them off for a little while, although the house was cool and the rolls weren't rising as quickly as I would have liked. I put them in the warmest spot in the house, our laundry room, right in the sun hoping that they would rise more quickly, but luck was not on my side. Instead of having these for breakfast or brunch, they became an afternoon snack. But we did have them on Christmas Day! 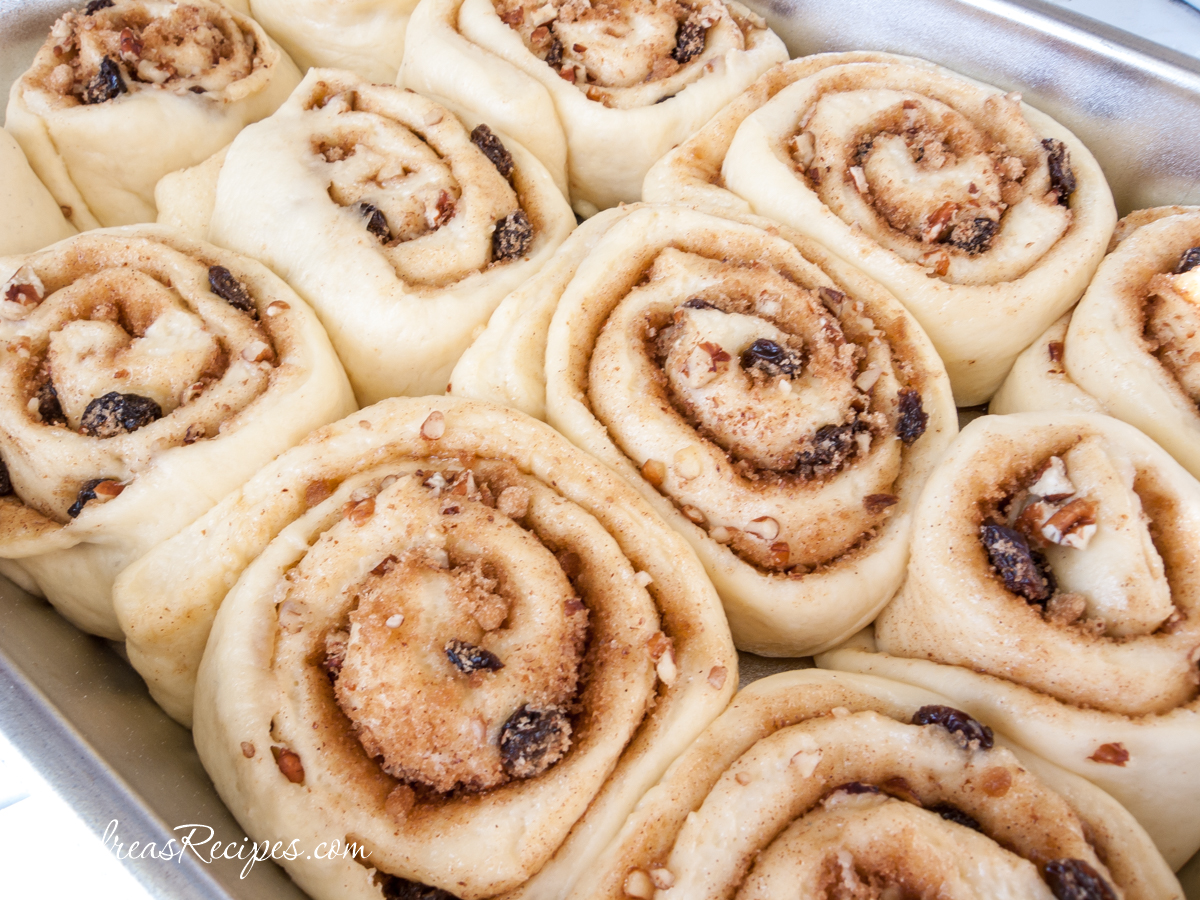 The rolls are a delicious Meyers family tradition that Michael's mom started and we have continued, but I added the cream cheese glaze because for me a cinnamon roll is not really a cinnamon roll without some sugary glaze on top. The dough is soft and silky and pretty easy to make, especially if you use a stand mixer, but you can of course mix and knead by hand. Mix the dough up and shape the rolls on Christmas Eve then allow them to rise overnight in the refrigerator. The next morning take them out as soon as you wake up and let them come to room temperature, then bake. The cinnamon aroma makes the house smell wonderful! 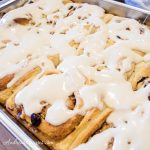 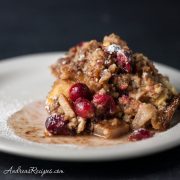 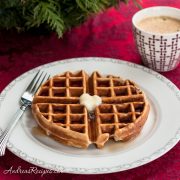 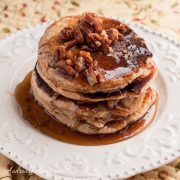