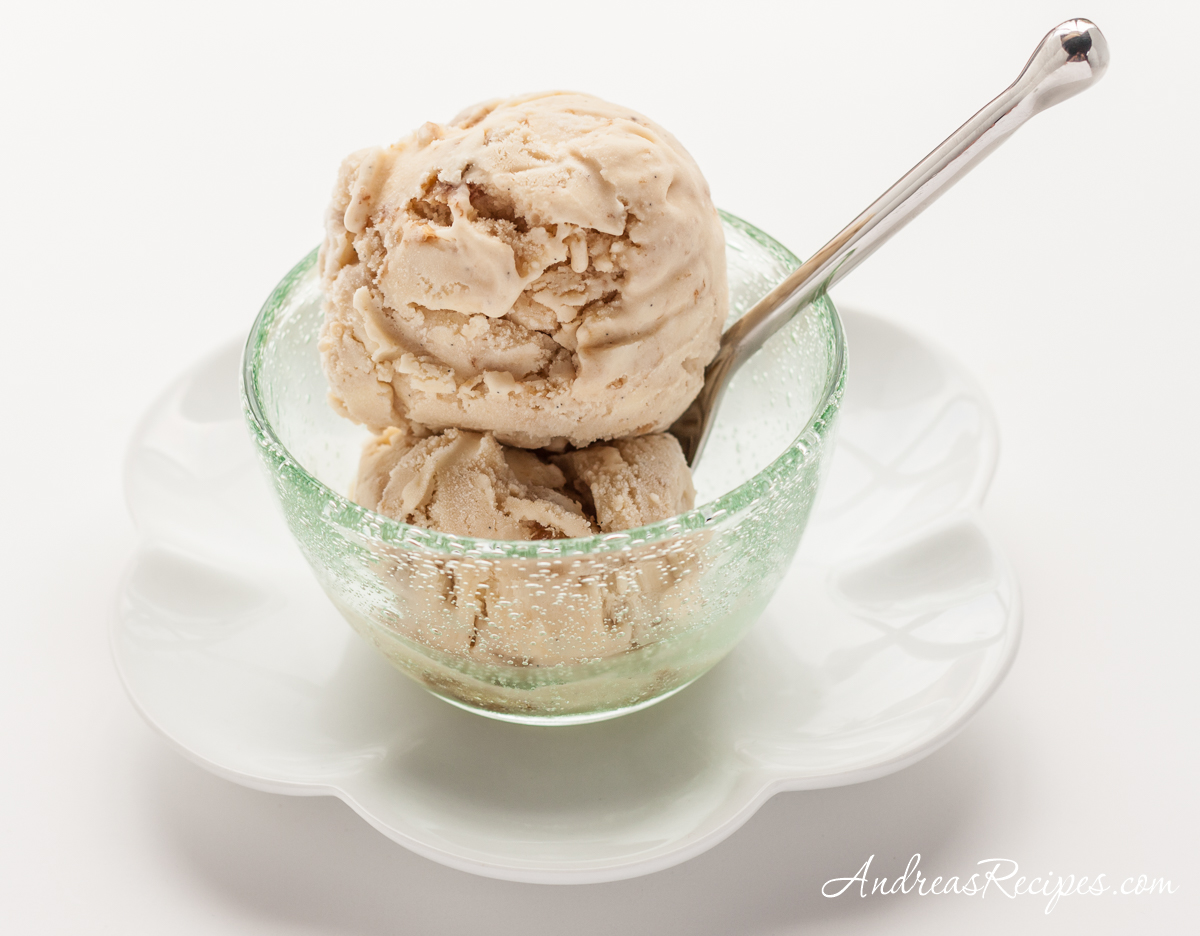 This bananas foster gelato has been months in the making, literally. I first thought of it during Mardi Gras season, then it came to me again several times during the spring, then again when the temperatures cranked up in June. I couldn’t get it out of my mind, and unbidden thoughts of sweet, rummy bananas swirled into a French vanilla gelato would come when I passed the bananas display in the grocery store. It was time to do something about this little obsession of mine, and oh it was worth it. 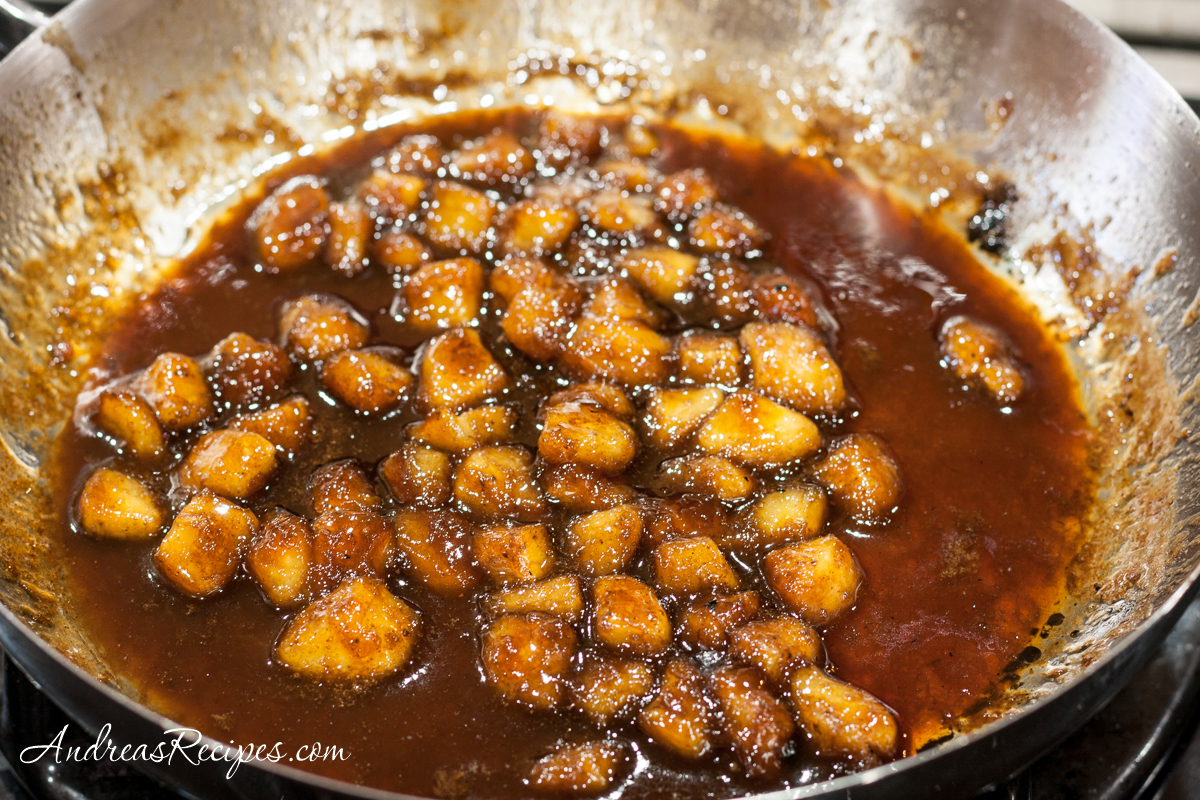 I love making gelato. When making gelato at home with a standard ice cream freezer, it helps to pre-freeze the gelato base about 30 minutes before churning. You don’t want it frozen, just really really cold so the churning time is reduced and less air gets whipped in, which will help render a rich, creamy gelato texture.

This gelato is gluten free, just make sure that you use a gluten-free dark rum and that all other ingredients are, too. 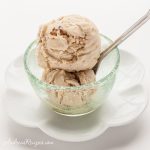 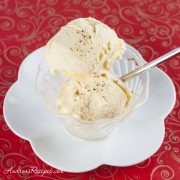 More Gelato Recipes from Other Blogs