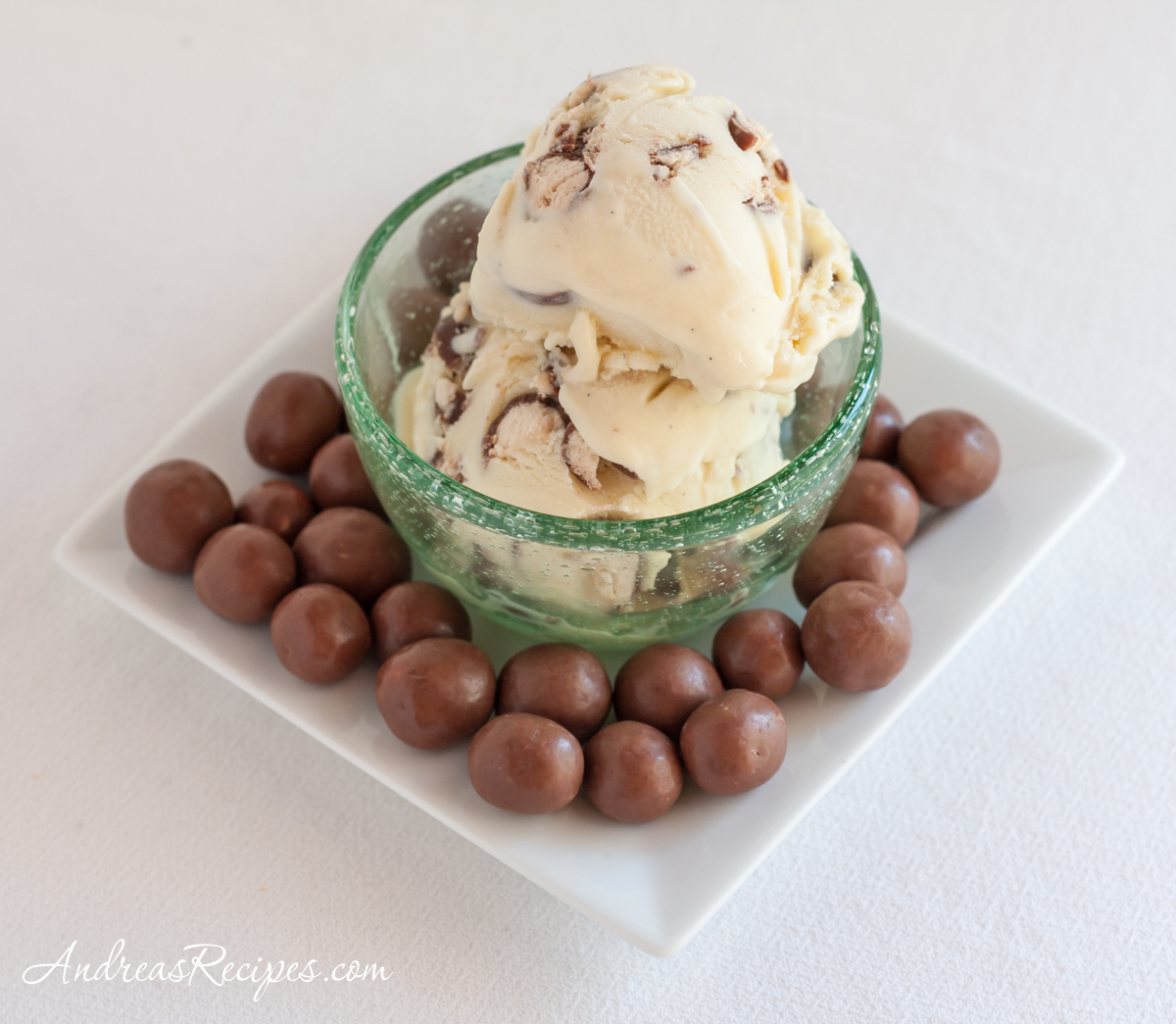 With Labor Day weekend upon us, we’ve reached the unofficial end of summer. School starts next week and the pool closes, two signs that summer is over, but we’re stretching it out a bit with this malted milk gelato based on one of my favorite candies from childhood, Whoppers. The inspiration for this gelato came from two sources: The Perfect Scoop by David Lebovitz, and Making Artisan Gelato by Torrance Kopfer (both books in my personal collection). Lebovitz has a recipe for malted milk ice cream in his book, but I wanted to make it into a gelato, so I followed Kopfer’s methods to make the gelato base and used Lebovitz’s instructions for mixing the malted milk powder. If you enjoy gelato and want to learn how to make it at home, I highly recommend Kopfer’s book because it has so much helpful information on how to get that creamy gelato texture or at least approximate it with common home ice cream makers.

My boys saw the box of Whoppers on the counter, a sweet they had not tried before, and curiously asked for one. That one taste was all it took and they got very excited about the “Whopper ice cream.” I’ll be the first to admit that these little chocolate coated balls aren’t healthy and would probably rot your teeth and make you gain five pounds if you ate the whole carton, but we’re talking moderation here. If you share the gelato and the Whoppers, you’ll be fine. 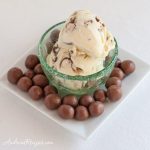 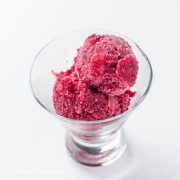 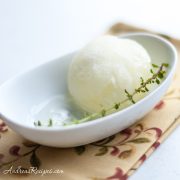 More Malted Milk Recipes From Around the Blogs