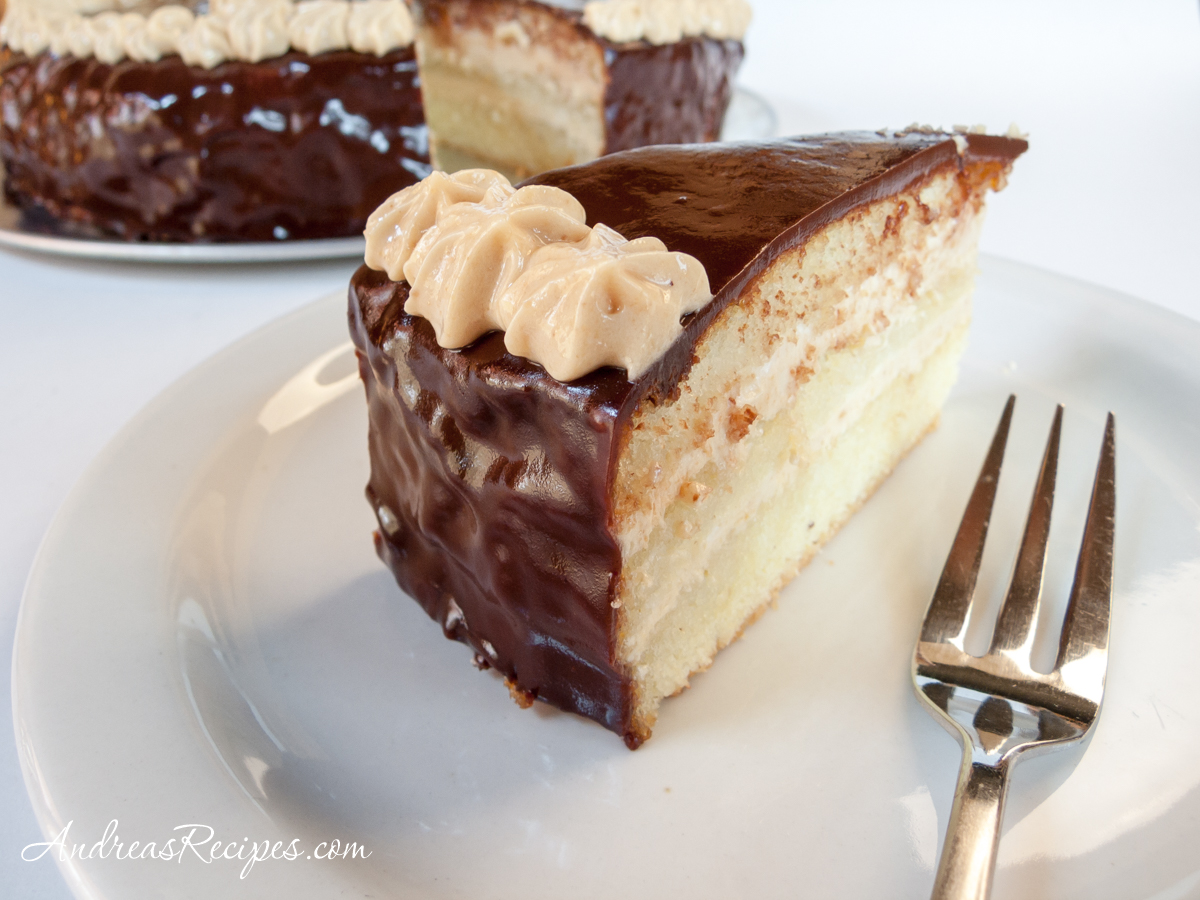 Michael's birthday was last weekend, and when I saw The Daring Bakers challenge for this month, I immediately announced what his birthday cake would be. "Whatever you want to do, Sweet Pea," was his response. Thank goodness he's so flexible about food!

And thank goodness for chocolate ganache because it not only tastes good, but it can hide a multitude of errors, though not all. I would have many things to be thankful for by the time I finished the cake!

I split the preparation over two days, making the cake, the praline paste, and the soaking syrup the first day; followed by the Swiss buttercream, whipping cream, apricot glaze, chocolate ganache, and the assembly on the second day. All in all, including time correcting mistakes, I estimate I spent 15 hours on this cake. It is a long recipe because there are seven distinct parts to make before putting it all together. It was delicious and quite rich, and I let out a huge sigh when it was done. Thank goodness the genoise (cake) and ganache turned out near perfect, because other parts were much more of a challenge due to mishaps along the way. 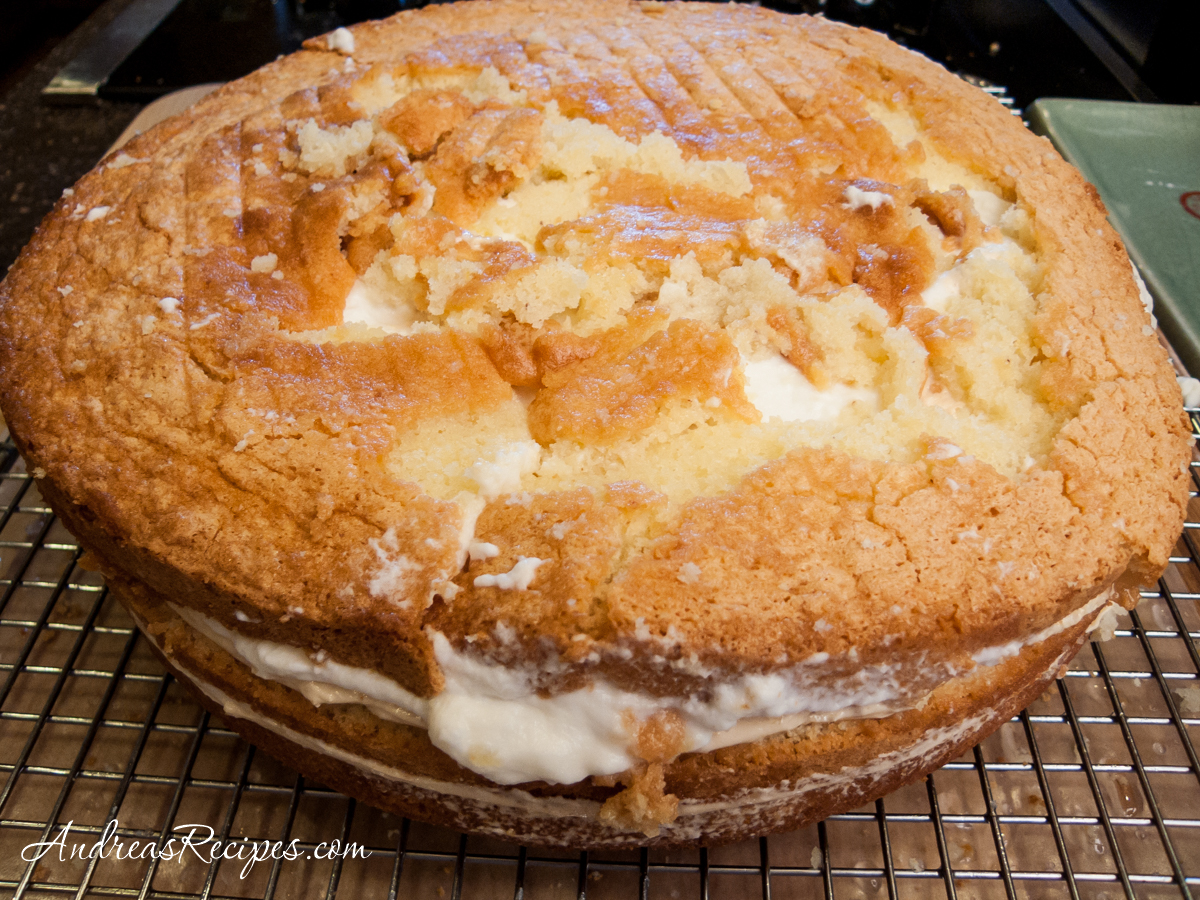 Things were not looking good at this point, and I figured Michael would want to make his own birthday cakes from now on. The top layer had canyon-sized crevices and whipped cream (the second batch) was coming up through the cracks like lava. I tried to use the apricot glaze to fill in the cracks as best I could, but I ended up with a couple pieces of fruit sticking up through the ganache. I wanted to pipe the ribbons as shown in the cookbook, but I did not have the right tip and ended up doing stars instead.

I think the story of this cake qualifies for my Top Ten Culinary Flops (So Far) post! In spite of the lumpy appearance, Michael really enjoyed it and thanked me for spending so much time just to make him a "fantastic birthday cake." Now that's a great husband! 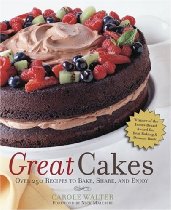 The recipe comes from Great Cakes by Carole Walter, and I would say this is indeed a delicious cake. I stuck to the recipe (except when adding five times the amount of praline paste), and used Grand Marnier and Jamaican dark rum for extra flavor. Thanks to Chris of Mele Cotte for hosting this month and choosing the challenge. To see all of the gateaus, visit The Daring Bakers Blogroll.

I'm happy to report that this is my first anniversary as a Daring Baker! It's been a fun and very educational year, and I have all the great DBs to thank for that! 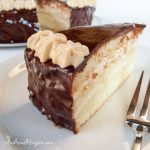 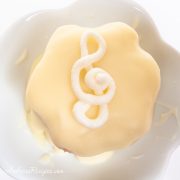 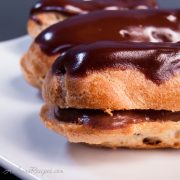 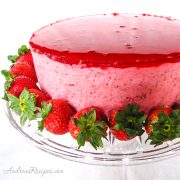