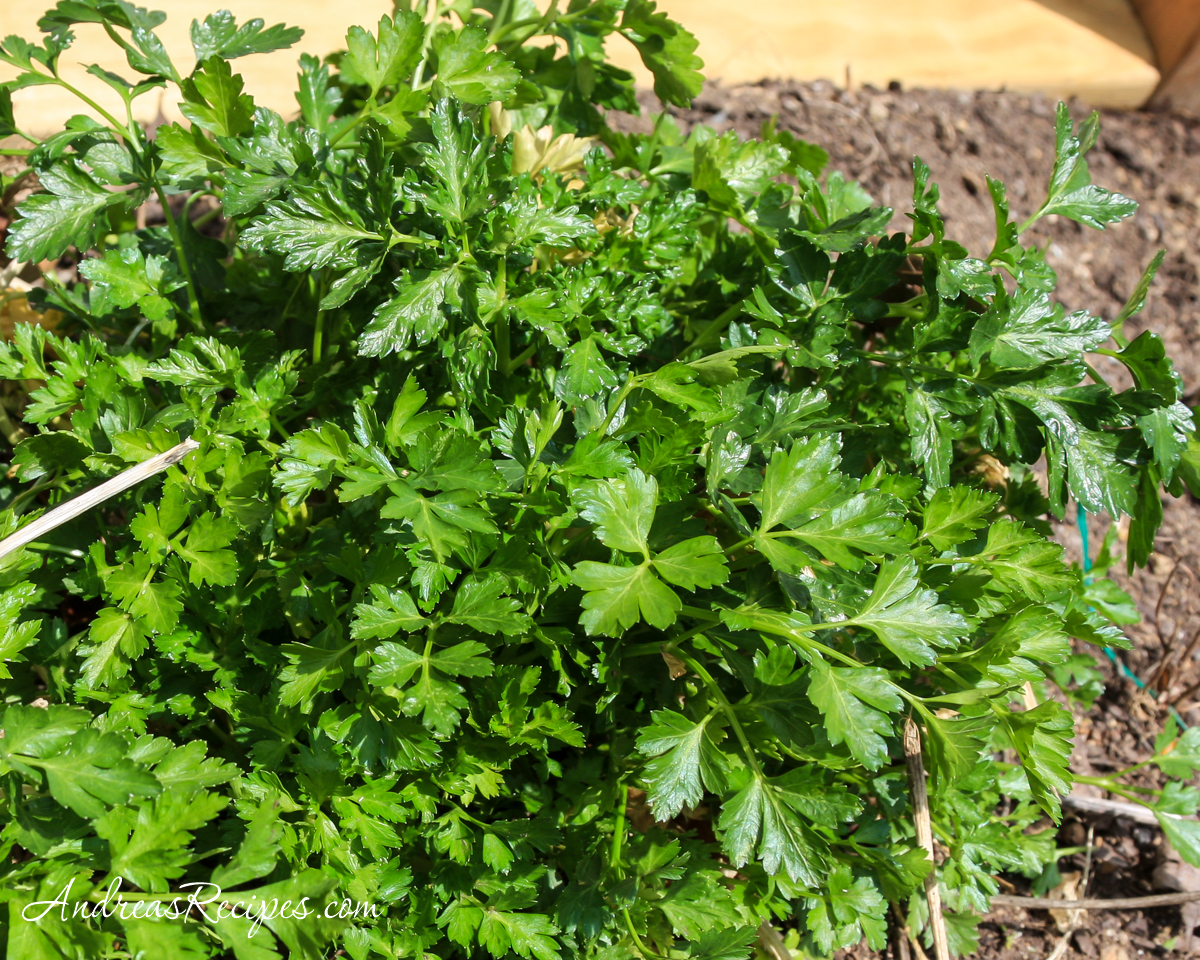 Herbs. That's pretty much what survived the winter in our outdoor garden. We cooked with our sage, parsley, and thyme throughout the winter. We didn't get the cold frames finished in time to have a successful  winter garden, but that didn't stop me from trying. We got one little leek and one tatsoi plant, but the cold frames are ready for next winter and we hope to have much more. The arugula picked up some kind of pest late in the fall that sapped the life out of it before we could get a second harvest, but we'll plant more this weekend. The saffron never bloomed but did stay green the whole winter, so it probably had too much water last summer. I'm moving all the corms to a new location away from the beds we water so hopefully they will flower in the fall.

We will also transplant all of the herbs to their new home in a raised bed and plant some more cool weather herbs (dill, cilantro) as well as spring vegetables and fruits (two kinds of peas, eight kinds of greens and lettuces, shallots, strawberries, blueberries, and hopefully some rhubarb) in the other new raised beds. 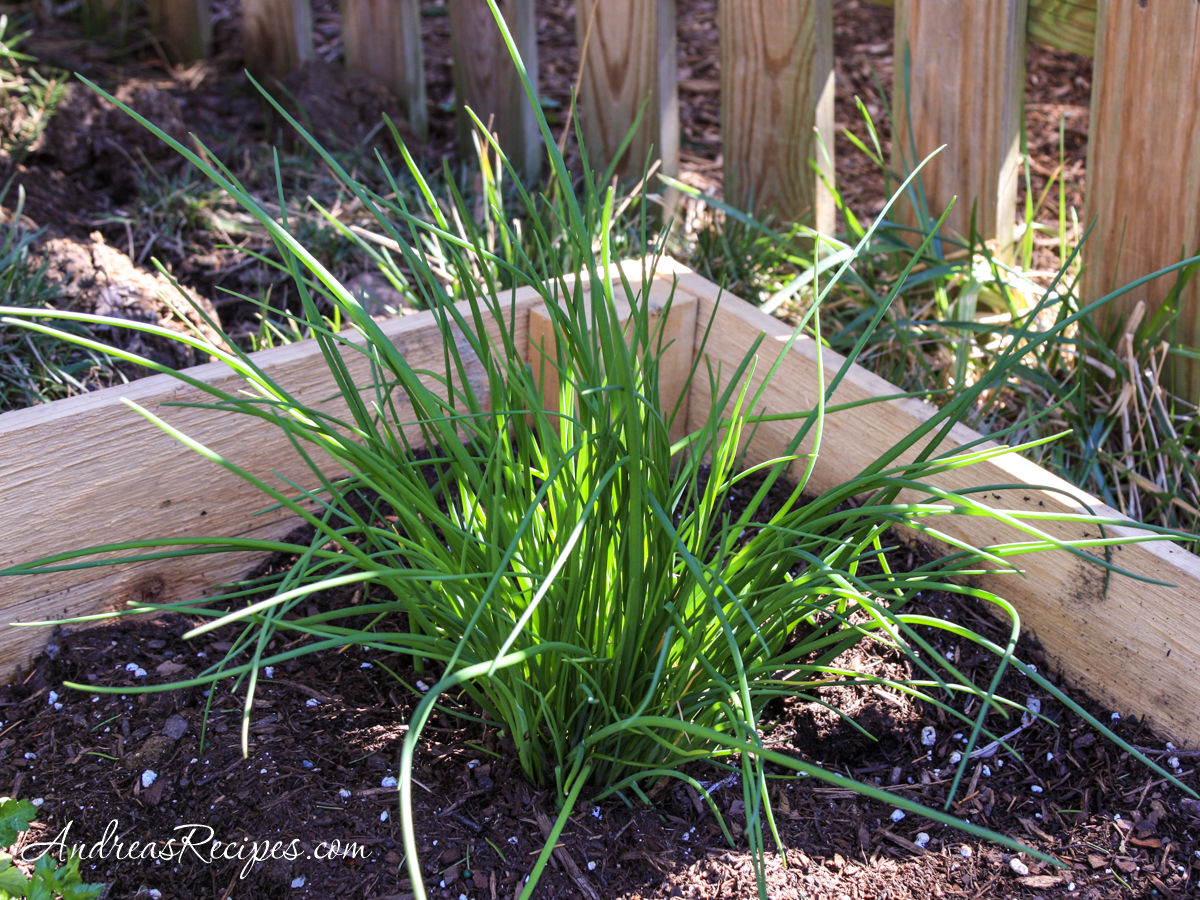 The chives, spearmint, and oregano survived until the really cold temperatures hit us in January, then they died off but are making a comeback. We plant all of those close together in their new location so they can go under a cold frame next winter. 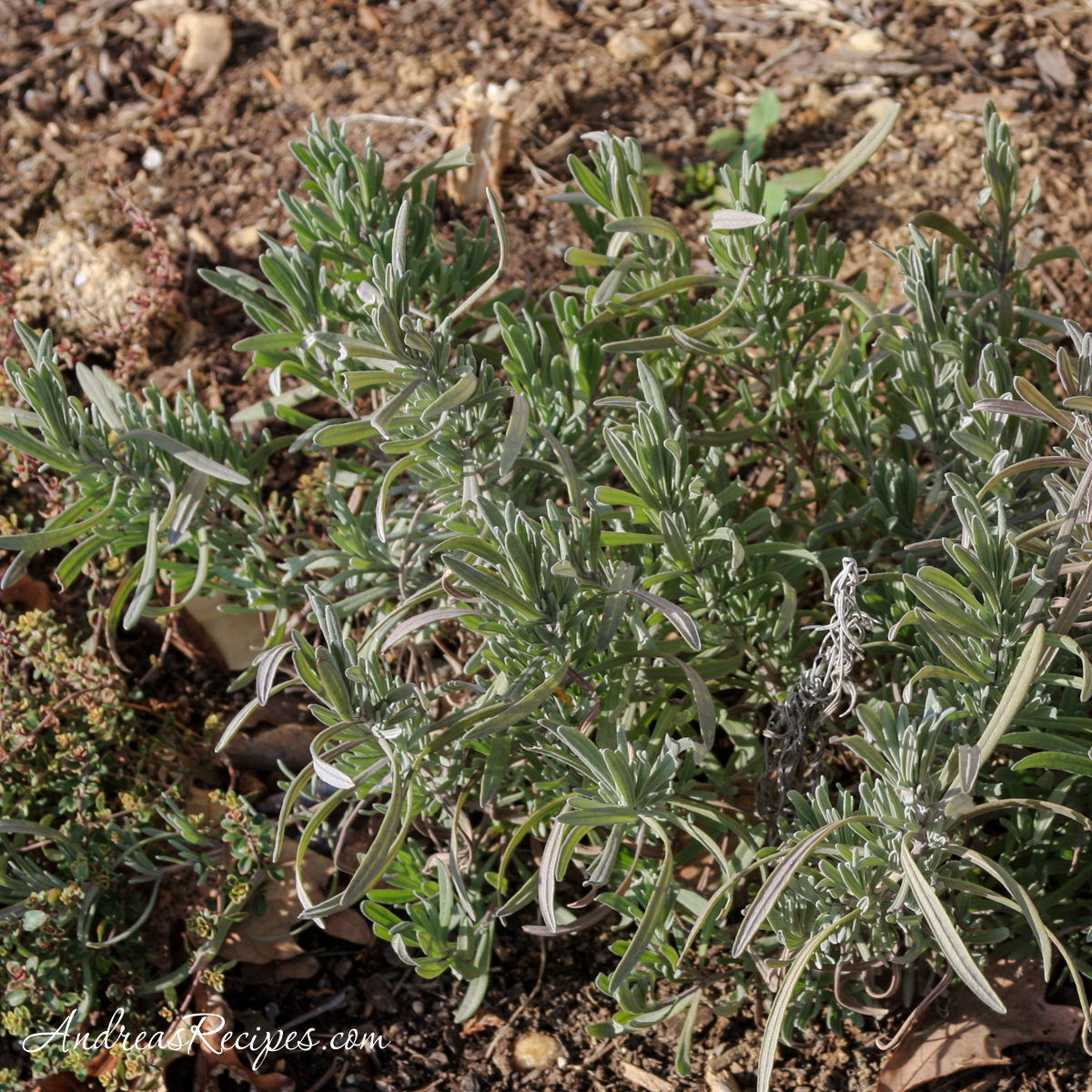 The lavender did very well and we'll probably transplant them to pots now since they don't require regular watering like the rest of the herbs. Once it has matured lavender requires dry conditions to flower, so we'll just move them up on the deck and hope for some blooms this year. 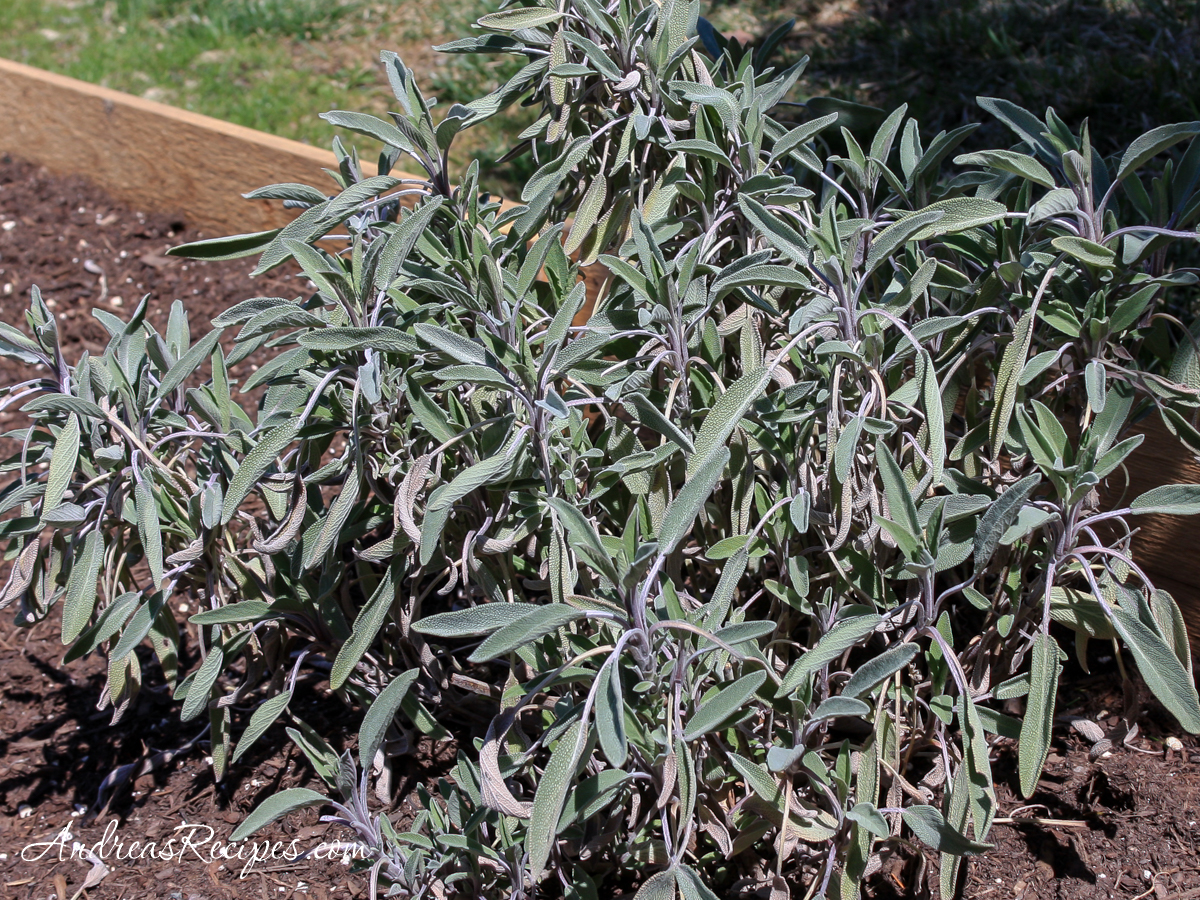 The sage was very hardy and just drooped a little when the January freezes began. We cooked with it all winter. 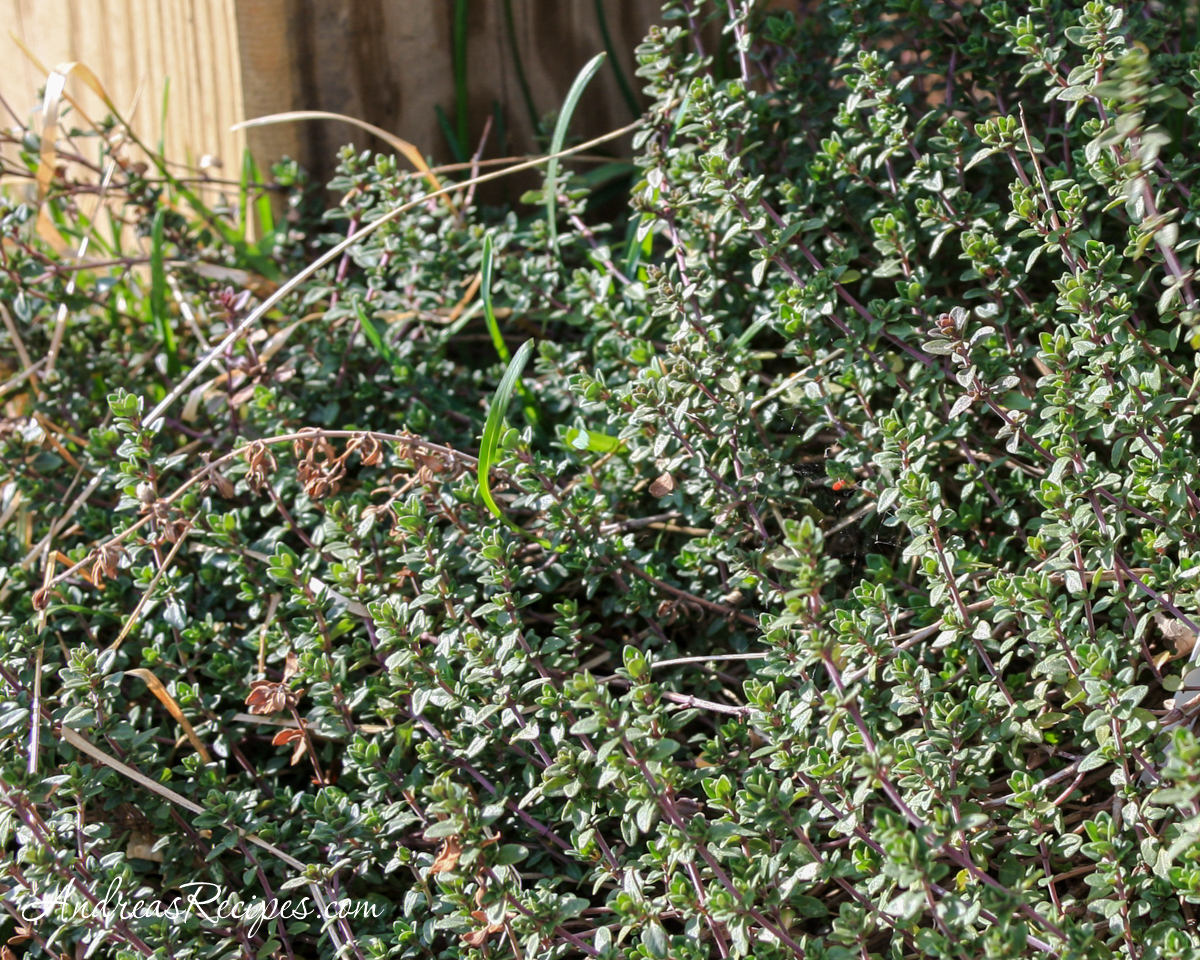 The parsley and thyme shook off freezing temperatures and snow and continued to grow, giving us more fresh from the garden flavor during the winter. It's going through another grow spurt now after some of the foliage died off. 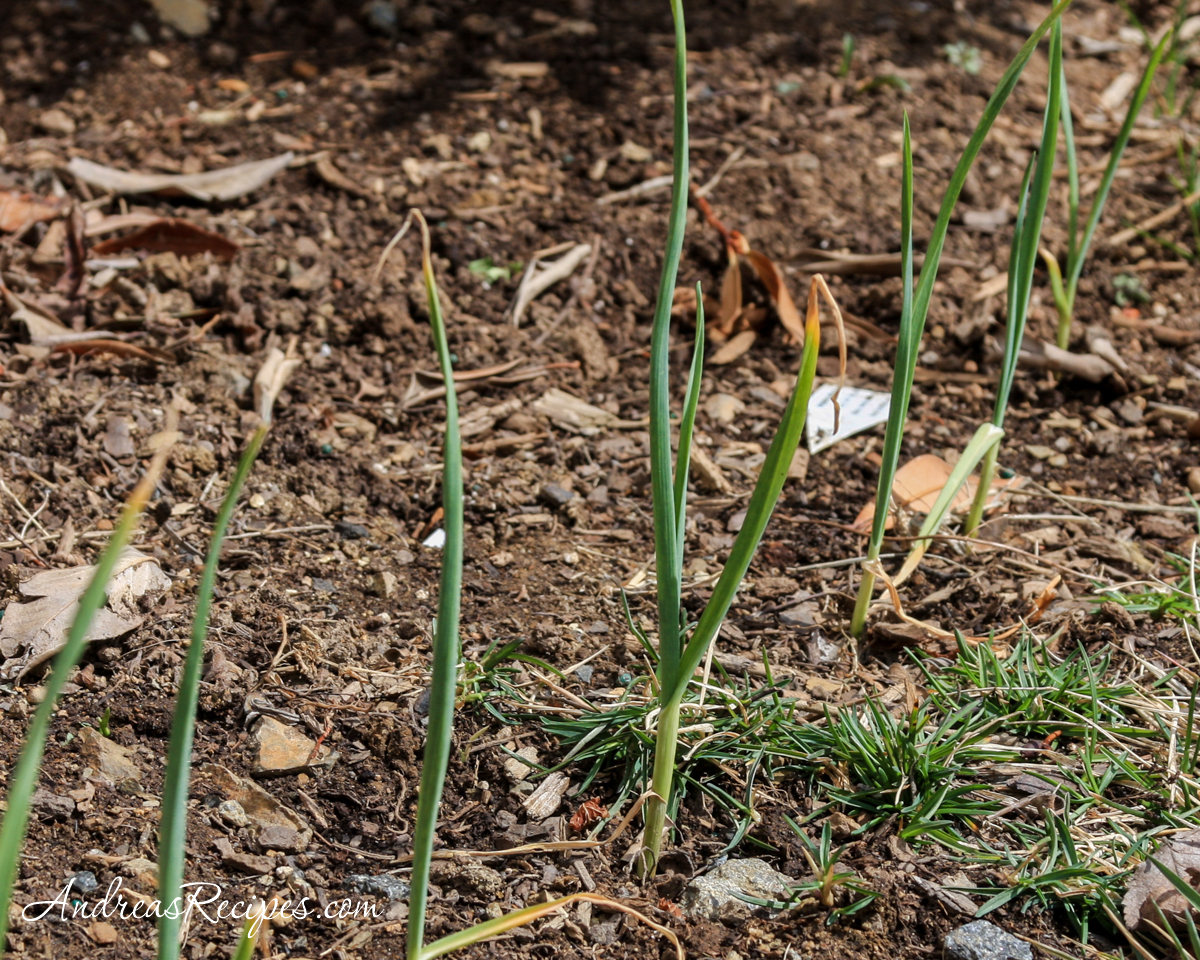 We planted garlic for the first time in October and the shoots will remain green until the hot temperatures hit in late June and July. Then we'll harvest and enjoy. 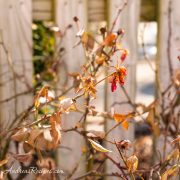 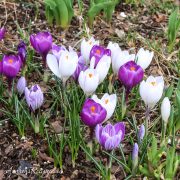 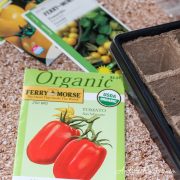