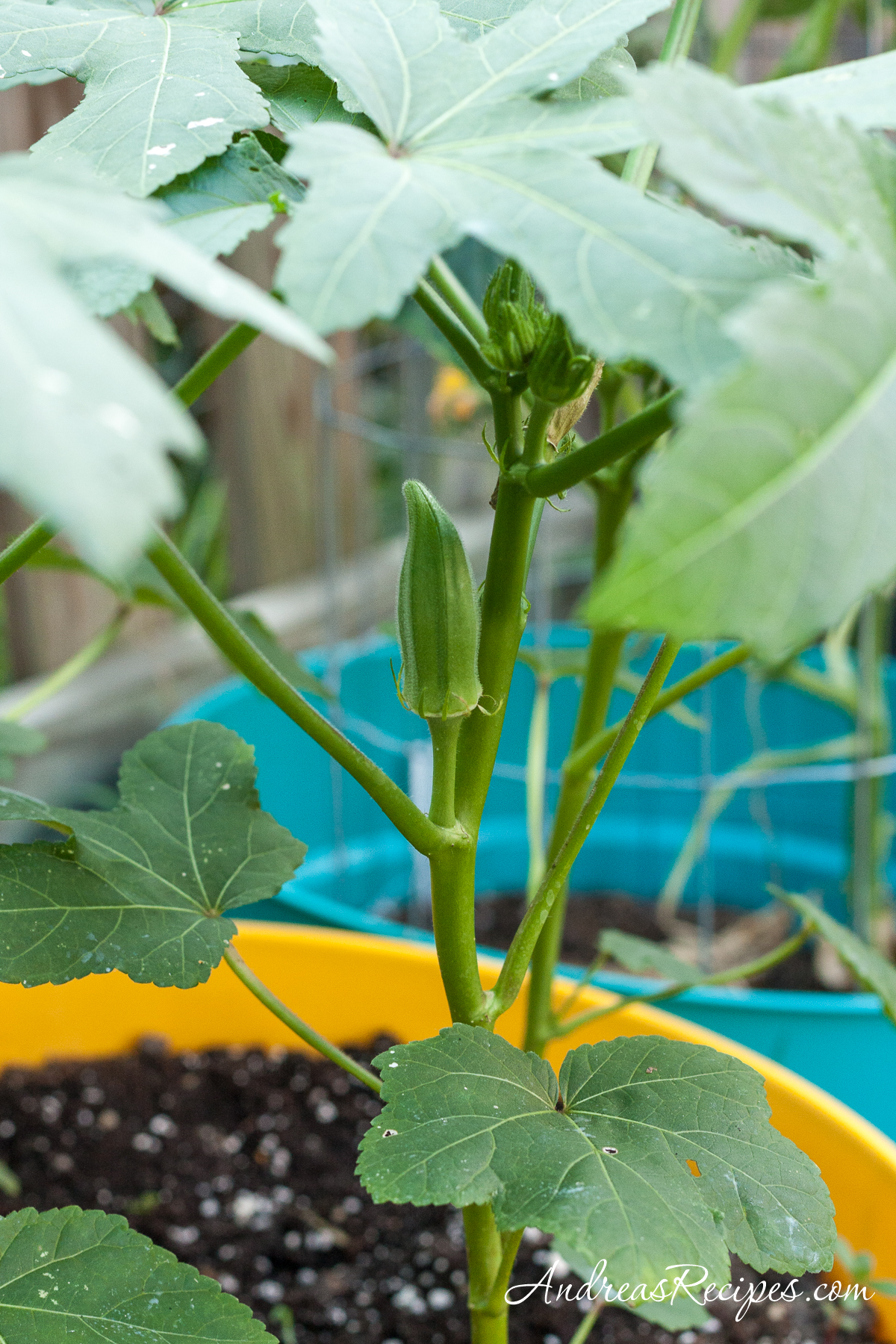 Sometimes we plan our garden experiments months, or even a year, in advance, and then sometimes we just wing it at the last minute or even a little late. The latter is the case with this pot of okra. I didn’t even think about it until I saw okra in the grocery store in late May and thought, “We should make some smothered okra!” After Builder Guy and I made it together, I thought, “We should plant some okra!” And of course by then I couldn’t find any seeds or a single plant in any nearby nursery or garden center. Technically by mid-June it’s pretty late for starting okra from seed.

Then while visiting my parents in South Carolina, we ran across some okra plants at Wal-Mart. Sold! And of course since we didn’t have a space set aside for them in the garden, we decided to put them in a pot and see what would happen. They looked a little unhappy for the first couple days, but now they are big and healthy and producing okra. 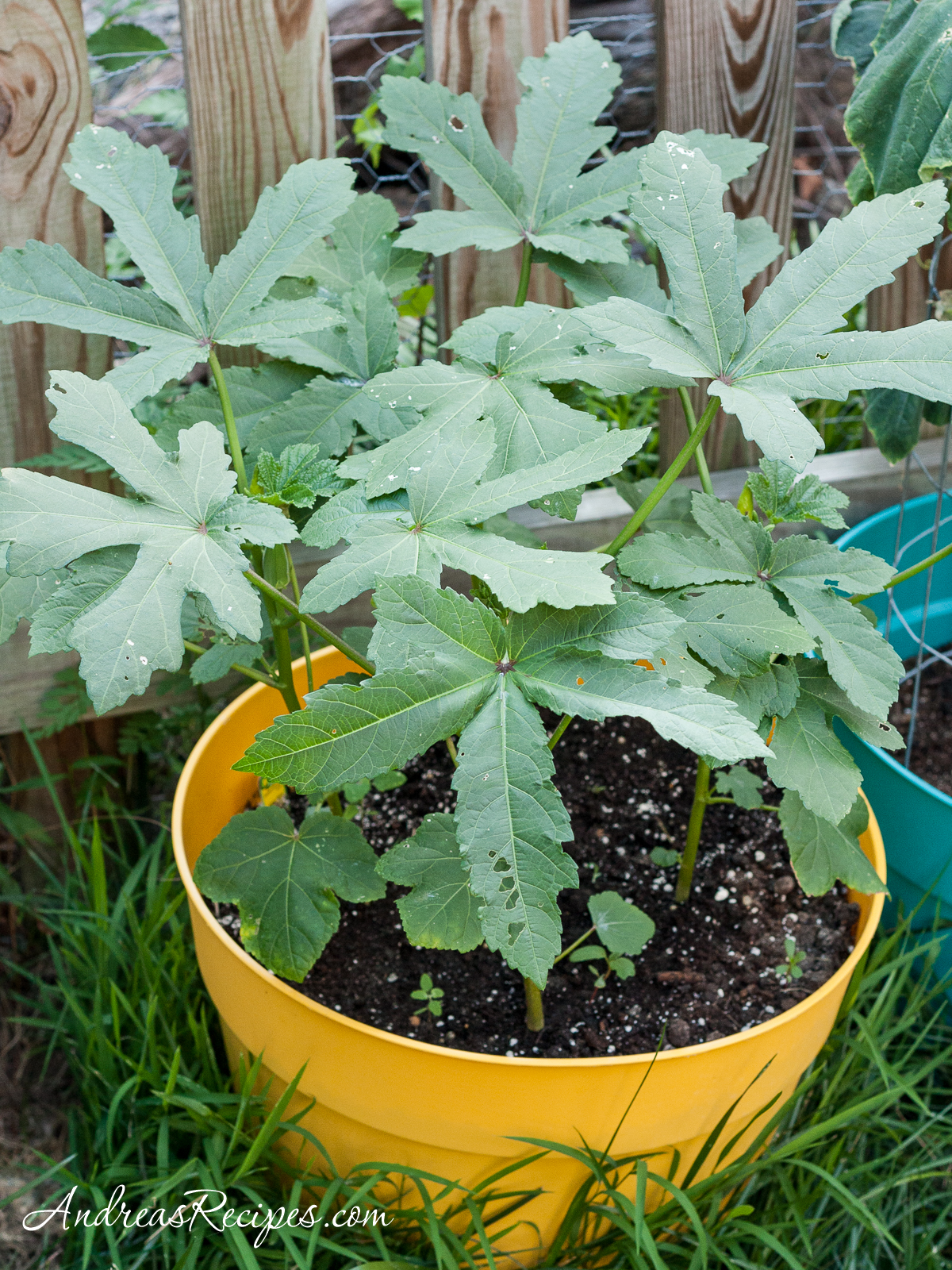 Okra is actually a relative of hibiscus and hollyhocks, and they produce beautiful whitish blossoms with deep red at the base, which only last for a day. Then they droop and produce fruit if pollenated. Our okra plants are apparently blooming in secret because I’ve tried for days to get photos of okra blossoms and haven’t seen a single one. But there’s still okra coming, so maybe I’ll get lucky and get a photo at some point this summer.

The variety we have is Clemson Spineless, a favorite for its flavor as well as being a prolific producer. Harvest can generally begin 56 days from seeding, and fruits should be picked when they are about 3 inches long, otherwise they will become tough. Plants will continue to produce all the way to frost if you keep them picked.

Where to Buy Okra Seeds 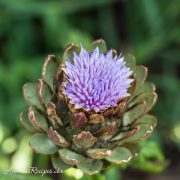 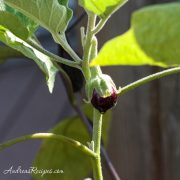 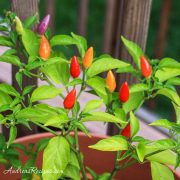