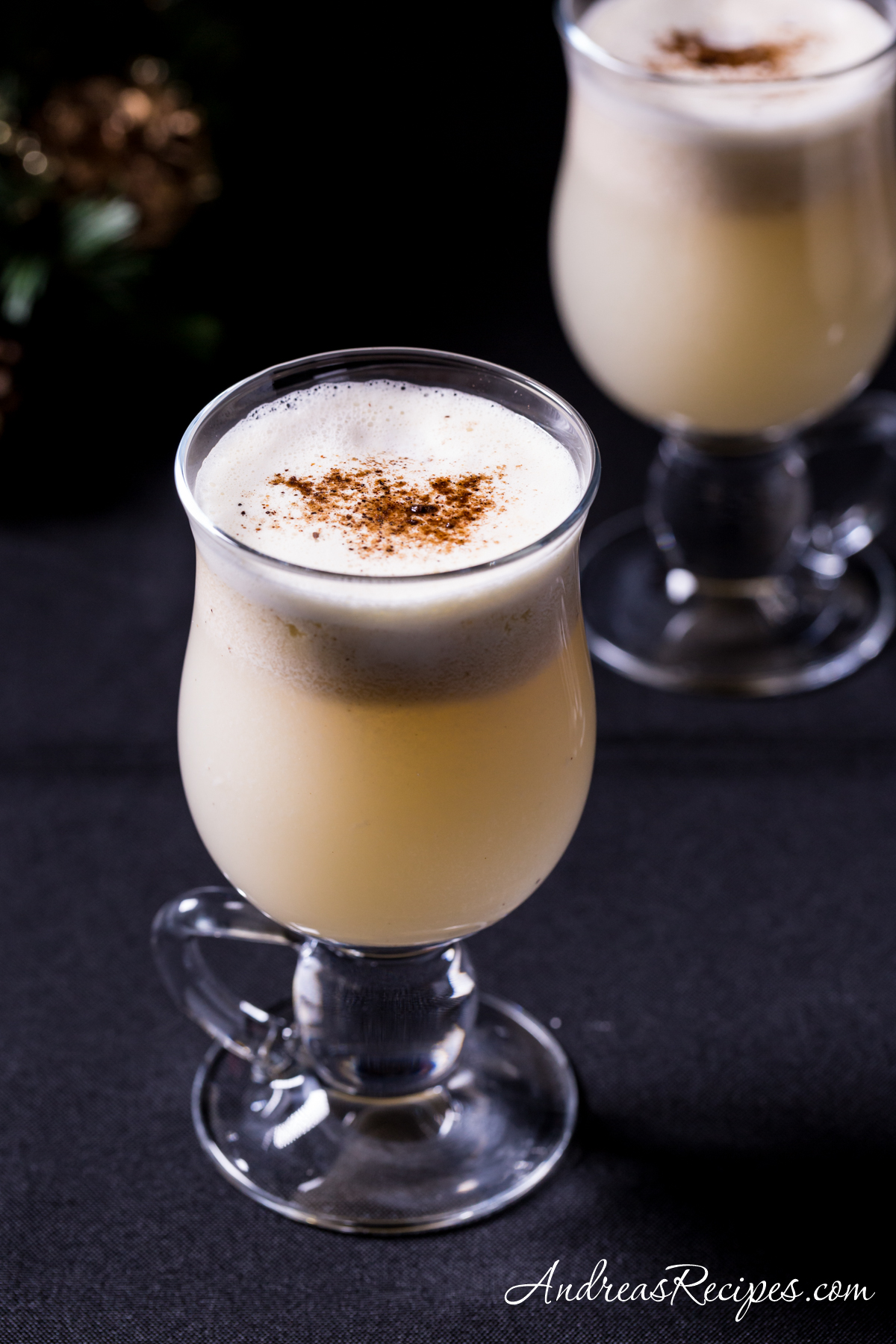 Similar to eggnog, the Tom and Jerry cocktail is a long-standing Christmas Day tradition for Michael's family, although you can certainly enjoy them anytime during the holiday season. Egg yolks and whites are whipped until they are stiff and mixed with spices, sugar, and rum, and then the batter is poured into mugs along with more rum, whiskey, and hot water. The family recipe is a slight departure from the traditional, with the addition of allspice, cinnamon, and ground cloves. Michael's dad is in charge of making these for everyone, and he does an excellent job.

The recipe makes about 8 servings, but if you really beat the eggs it will whip up a large batch for a party. The last time I made it the eggs were very fluffy and I had enough for a big punch bowl.

RAW EGG WARNING: You should take care to use the freshest available eggs and make sure that they are stored properly. 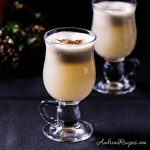 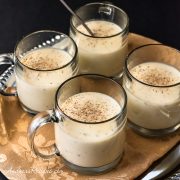 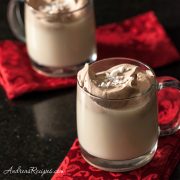 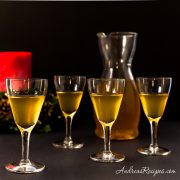 The New York Times - A Regional Oddball, Resurrected for Chilliest of Days