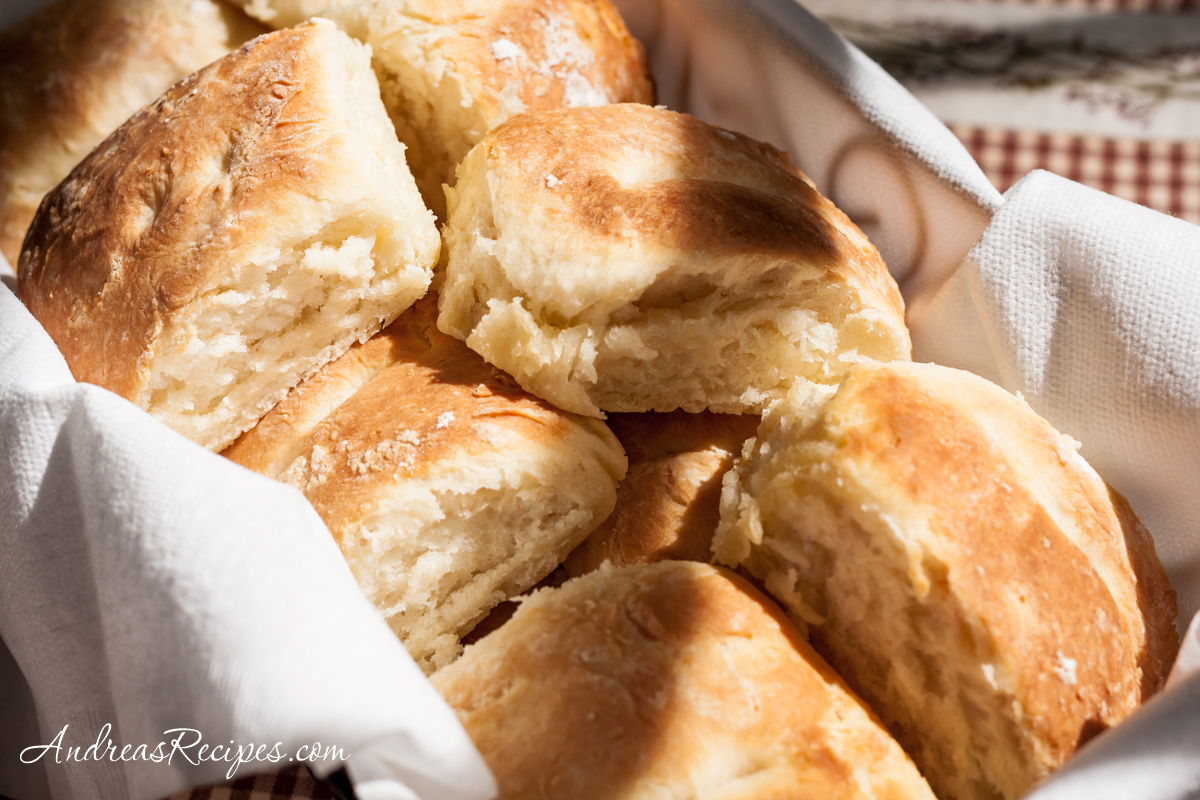 When I was growing up, I truly loved my grandmothers' big Southern, country breakfasts. They would put out salty country ham, sausage gravy, bacon, eggs, biscuits, fried apples, sliced tomatoes, homemade apple butter, and just about anything else you could think of to put on a biscuit. My maternal grandmother made these pinch biscuits, which she learned from her mother, and my paternal grandmother made rolled biscuits. These next three posts will honor my favorite foods from both grandmothers' big country breakfasts. 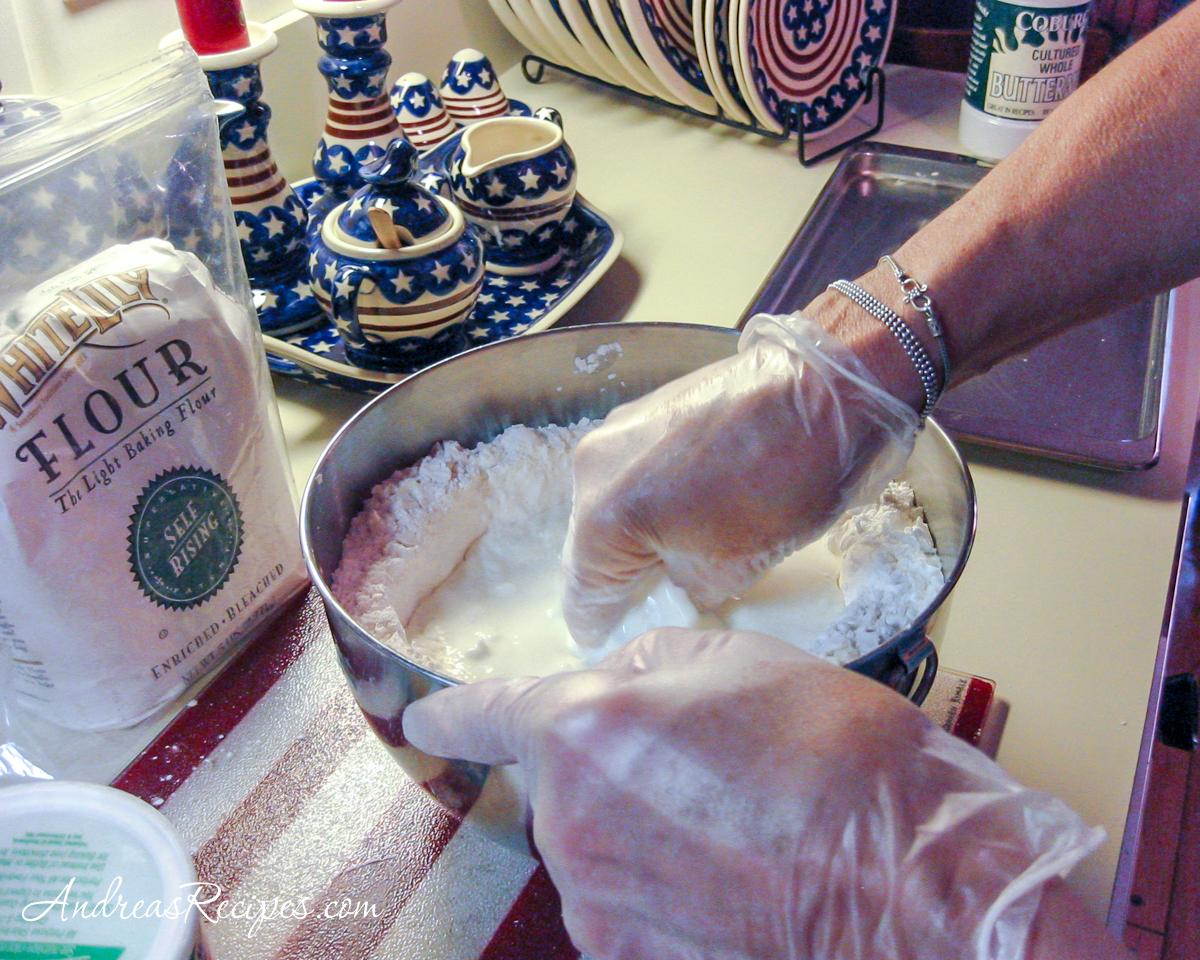 I was always mystified by how my grandmother made these biscuits. She never seemed to measure any ingredients, and she mixed them in a metal bowl using only her hands. She pinched off pieces of dough and shaped them in her hands, never using a cutter. I tried to emulate her technique many times and could never quite get it down. My mother makes wonderful pinch biscuits, and I was able to capture her at work for Easter morning breakfast. My mother doesn't measure ingredients, either, so we've estimated as closely as possible. 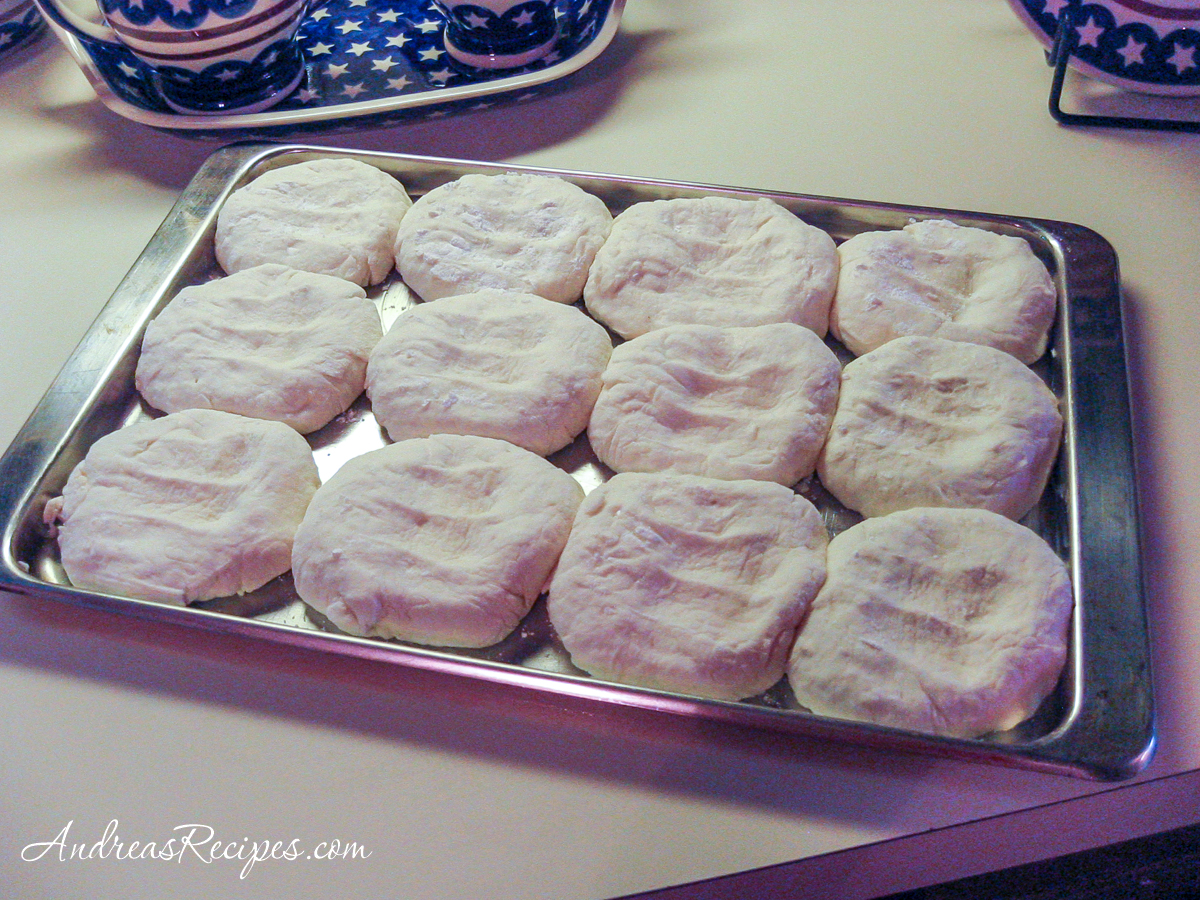 Mom says that she doesn't know why you are supposed to press knuckles into the biscuits, that's just how all the women in her family have done it for generations. My great-grandmother raised 12 kids on a tobacco farm during the Depression. With so many mouths to feed you have to be thrifty, so she would sift any lumps out of the remaining flour and save it for the next time she made biscuits. 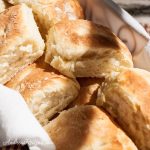 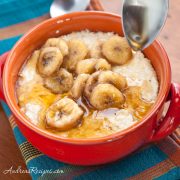 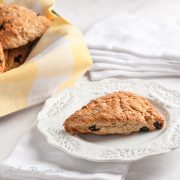 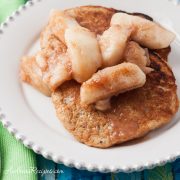