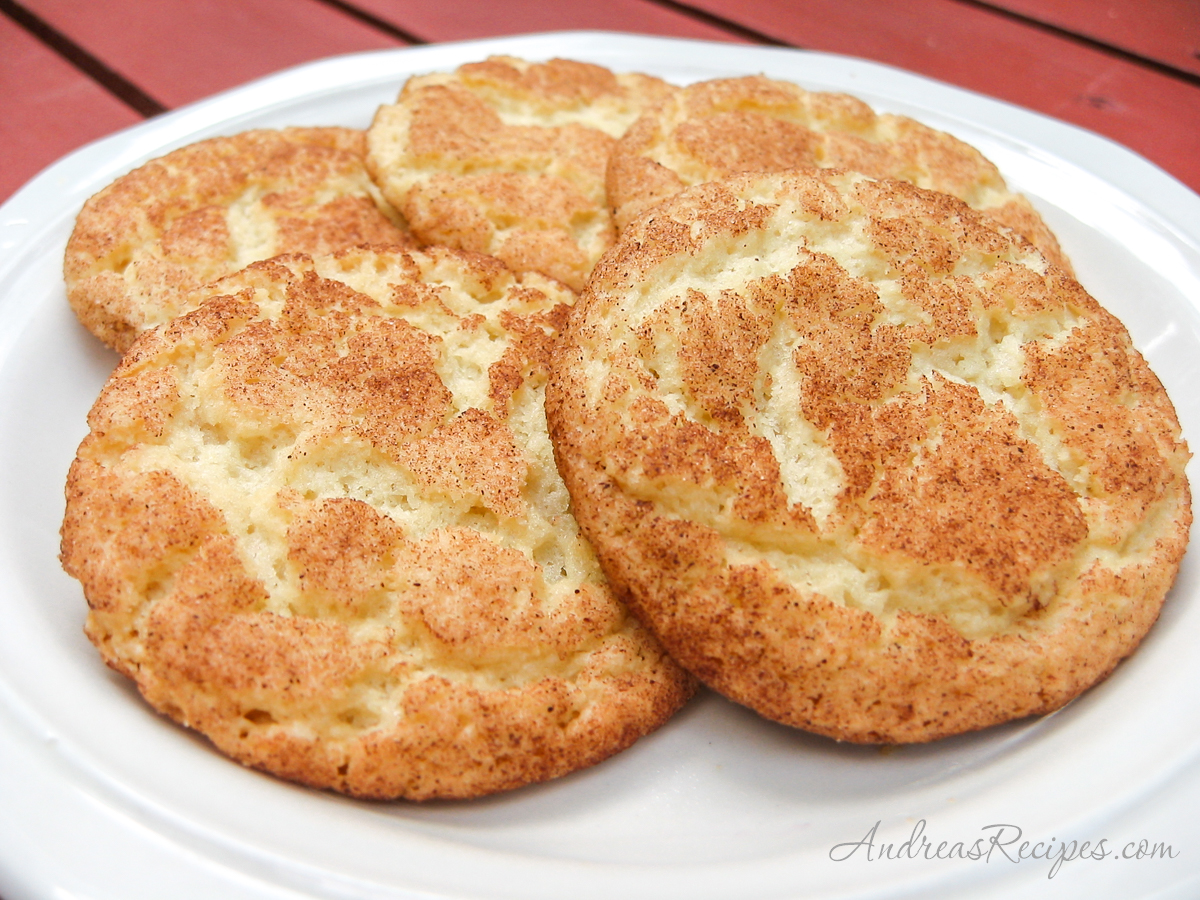 I think I was in college when I had my first snickerdoodle. I didn't grow up with them, but we enjoyed lots of other cookies in our house, so I wasn't totally deprived! Well, these cinnamon snickerdoodles cookies quickly became a favorite of mine and rank right up there with chocolate chip and oatmeal cookies as a great after school or work snack. I like how these crackle on top and the color of the cinnamon sugar contrasts with the soft creamy-colored interior, and I dearly love the smell of them baking. They smell like autumn to me, and they pair perfectly with a tall glass of milk or a cup of hot chocolate, tea, chai, or coffee, basically anything you drink while eating good cookies! Michael's mom bakes them every year when we make our trek to the Meyers camp in the Adirondacks, and they don't last long, especially with my boys around!

We enjoy this classic version with cinnamon, but you can also spice them up with ginger, allspice, cardamom, and chocolate! Check out the links to some other yummy snickerdoodles below.

This is an old recipe which calls for shortening, which was once quite popular in cooking. I generally prefer unsalted butter for baking, and you can substitute equal amounts here, just keep in mind that butter has a liquid content of around 20% and shortening has no liquid. Because of the liquid content, cookies made with butter tend to spread more, making them thinner and crispier than cookies made with shortening, but they also taste better. Freezing the formed dough for a few minutes before baking will help the butter melt slower thus retaining the cookie shape better in the oven. 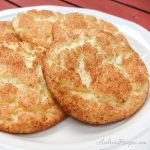 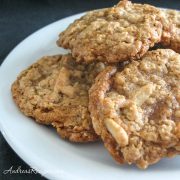 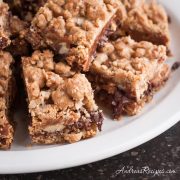