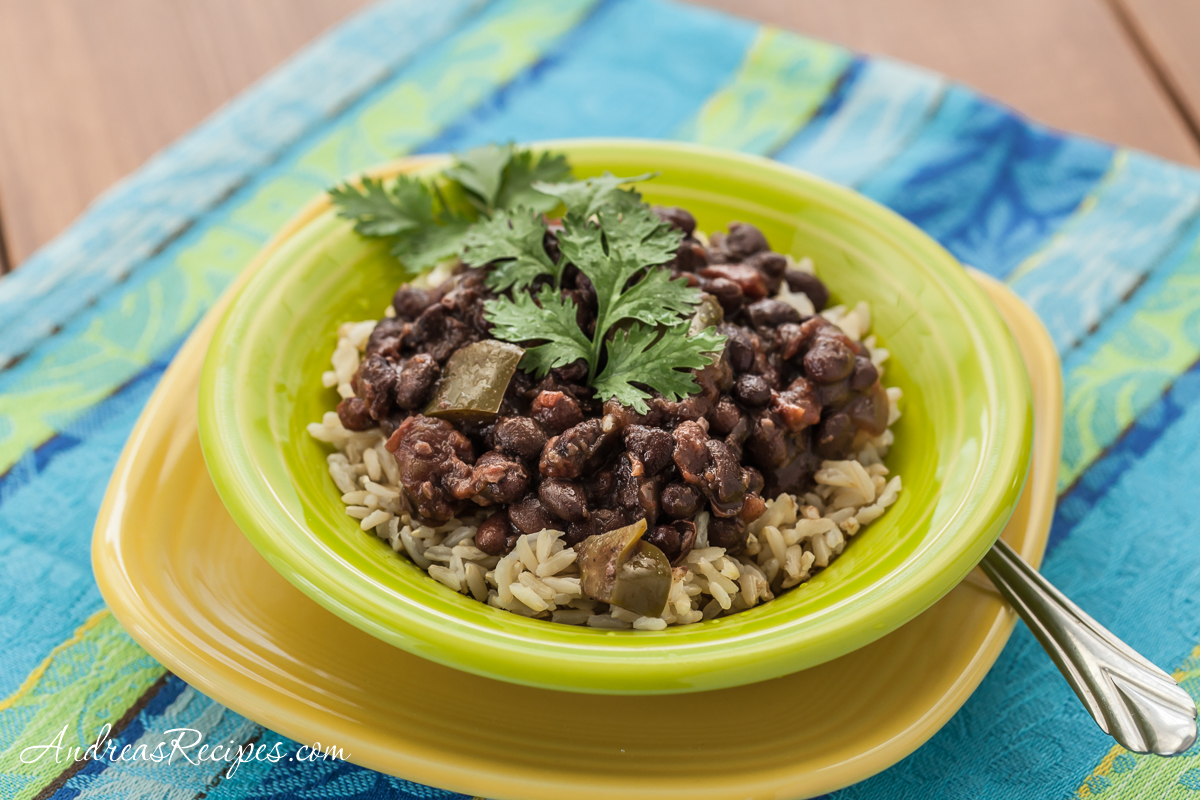 There is something about beans and rice that I find very comforting. We can make a whole meal out of a simple dish such as this. I like to eat black beans and rice just about any way, but Cuban beans are probably my favorite. The recipe is inspired by several that I've tried over the years, including one from Latin American Cooking Across the USA, by Himilce Novas and Rosemary Silva. This version uses more tomatoes than the traditional Moros y Cristianos, but we like the extra juice. Cooking in the slow cooker makes it a really easy meal.

You can use 2 (16-ounce) cans of beans instead of dried beans. Drain them well and add to the slow cooker. Omit the extra water. Reduce the cooking time to 4 to 6 hours. 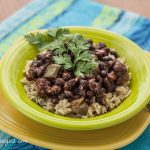 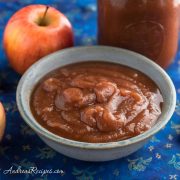 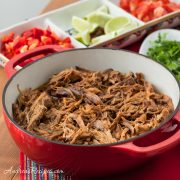 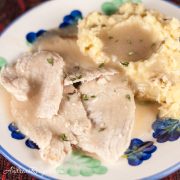