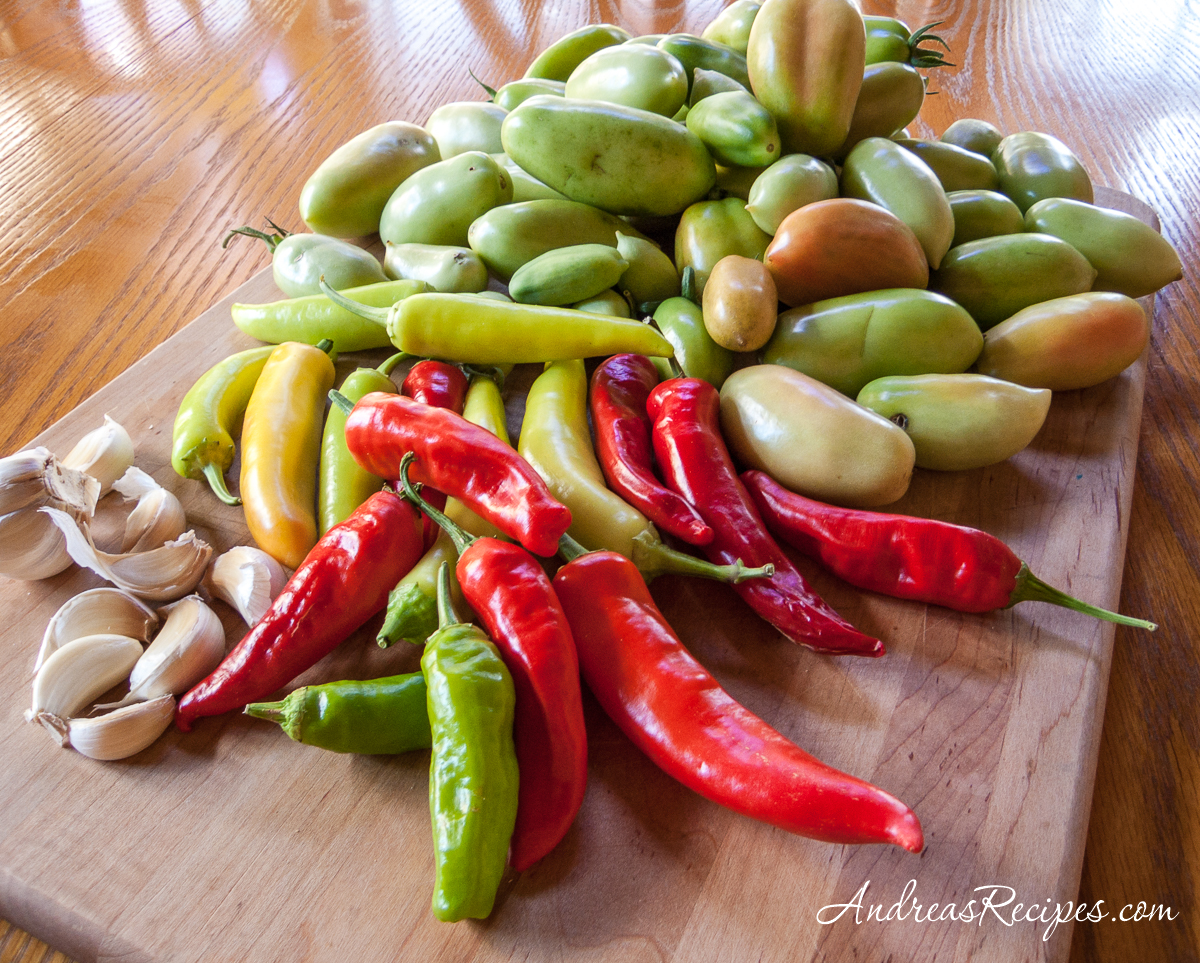 The more we grow our own food, the more I understand and appreciate farmers, especially how their lives can revolve around harvesting. As the cold temperatures creep in, I find myself pulled into the garden, collecting what is left of our summer herbs and vegetables, and then back into the kitchen as we preserve what we grew. We're also busy getting the garden ready for the winter season. We planted tatsoi, which grows even under the snow, and put garlic in the ground last week and have now begun the long wait until it's ready to harvest in July. I have less time for other things these days, but soon the garden will be in winter low-maintenance mode. 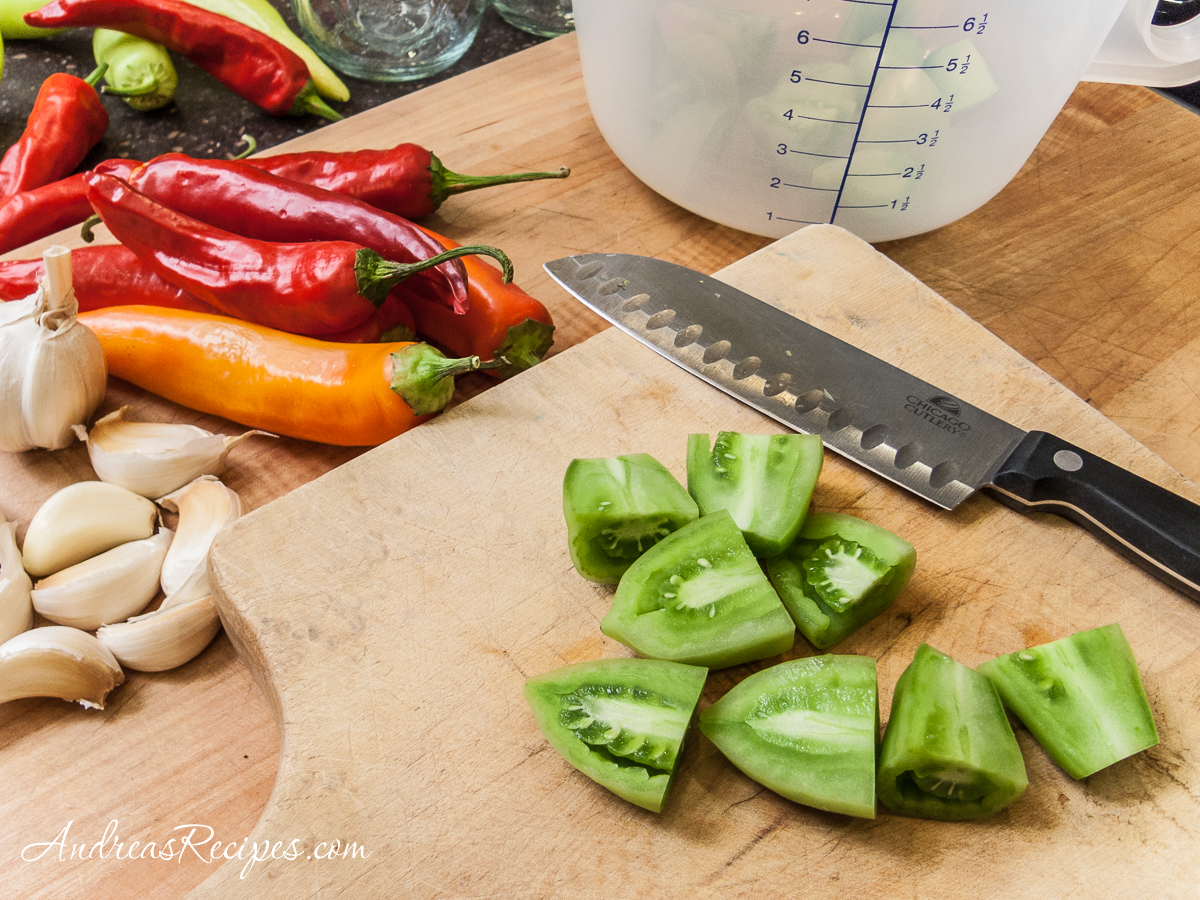 We had loads of tomatoes to pull off the vines before the frosts hit, and we ended up with about five pounds of ripe or nearly ripe and about the same amount of green tomatoes. We also had about three dozen jalapeños and about two dozen Hungarian wax peppers. Since our counters were overflowing with tomatoes and peppers, I wanted to try my sister's recipe for pickled green tomatoes. I call her The Canning Queen, a title she has worked hard to earn. She's been canning for about 20 years and making this pickle recipe for three years with great success. This year she put up 19 quarts of these delicious pickled tomatoes. They are good cut up in salads or as a snack right out of the jar. 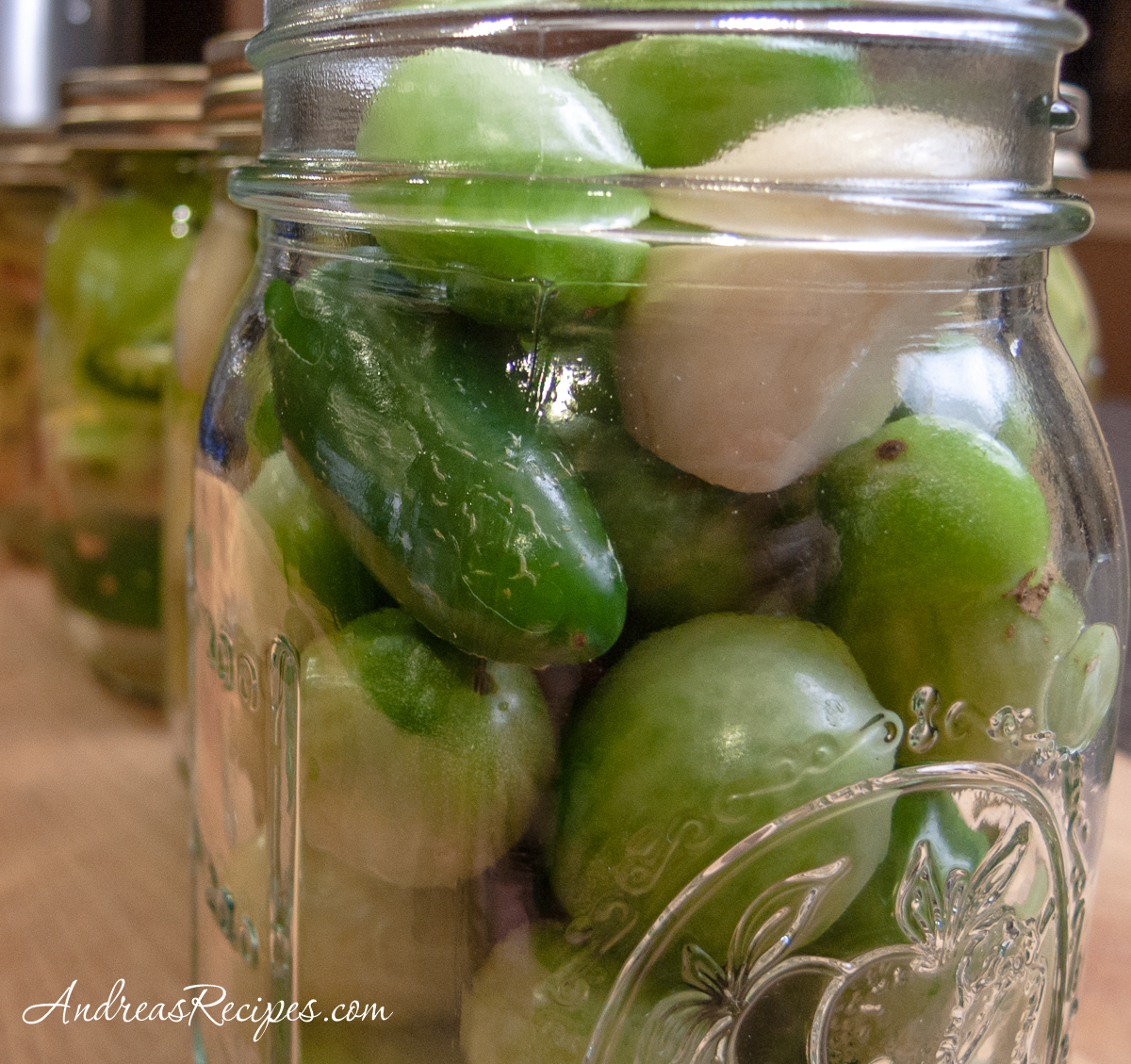 DISCLAIMER: This method is not one I normally follow for canning as there is no processing after packing the jars; they self seal due to the heat of the cooked brine. If my sister hadn't done so much successful experimenting with it, I probably would have been leery of trying it. Still, if some of the jars don't seal, you will need to store them in the refrigerator. For maximum safety, refrigerate all the jars and use within a few months.

This month I find myself with multiple Grow Your Own posts since all of the tomatoes and peppers came from our garden, though this is not my official entry. Grow Your Own is a blogging event that celebrates the dishes we create from foods we've grown, raised, foraged, or hunted ourselves. If you are new to the event, you can read more about the rules for participating at the Grow Your Own page. Posts are due on October 30, so there is still time to participate. Send your post information and photo to me. 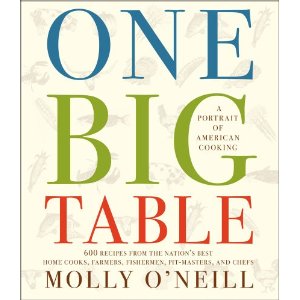 Featured in One Big Table, by Molly O'Neill, one of The New York Times' "Year's Best Cookbooks" for 2010. 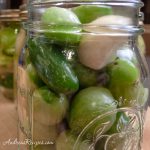 Seasonings (per quart jar, use half for pint jars) 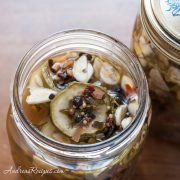 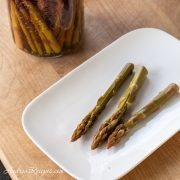 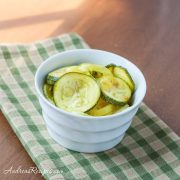 More Pickle Recipes from Other Blogs