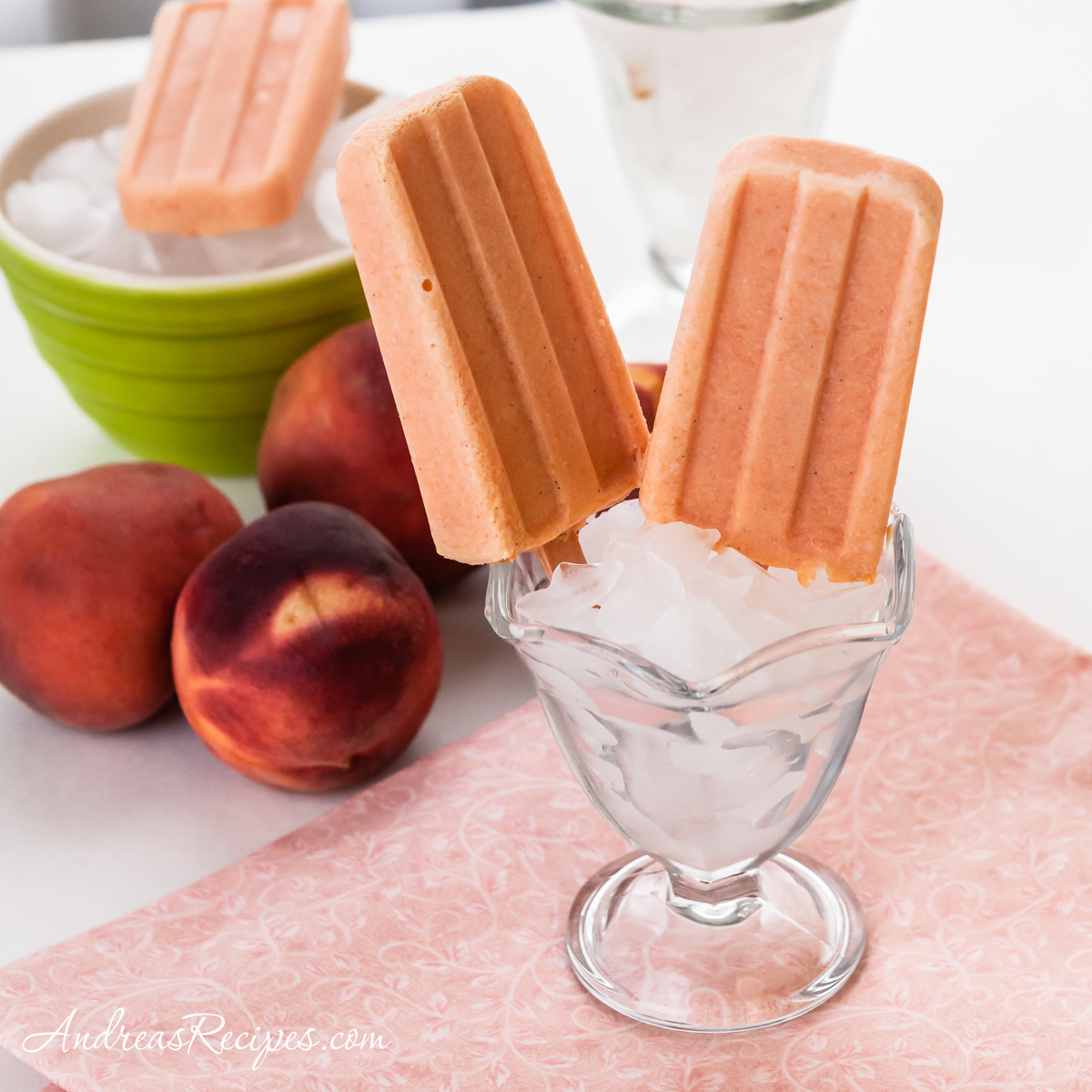 Peaches don’t last long around our house, so unless I hide them I don’t often get a chance to make something. Hockey Guy will scarf down one or two every day with breakfast, lunch, or for snack, and enjoys the juice running down his chin and pulling out the pits. Last year we planted a peach tree in the back yard to help with the addiction, and it has given us fruit, but the squirrels got most of them. Hopefully we’ll figure out how to outsmart the squirrels and keep more of the peaches for us next year.

I’ve had popsicle molds for years but never really did much with them, and I decided it was time to change that with some homemade peach popsicles. For the base I mixed Greek yogurt and whipping cream with vanilla extract and just a little bit of sugar. The first time I made them I shoved the sticks in too far and didn’t leave enough stick to hold on to. So the next time I left about 2 inches of stick out and used mini paper clamps to hold them in place while the popsicles froze, and it worked really well.

All four of my guys went nuts over them and keep asking if we have more. I count that as a win.

Use very ripe peaches for best flavor, the softer and more wrinkled the better. You can also use vanilla Greek yogurt and omit the sugar and vanilla extract. The number of popsicles made will vary greatly depending on the type of popsicle molds you use. 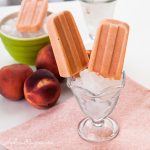 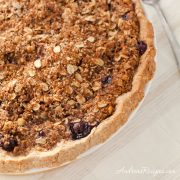 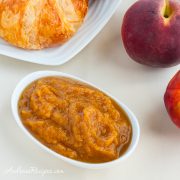 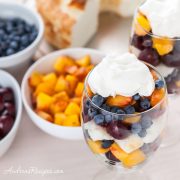 More Popsicle Recipes From Other Blogs