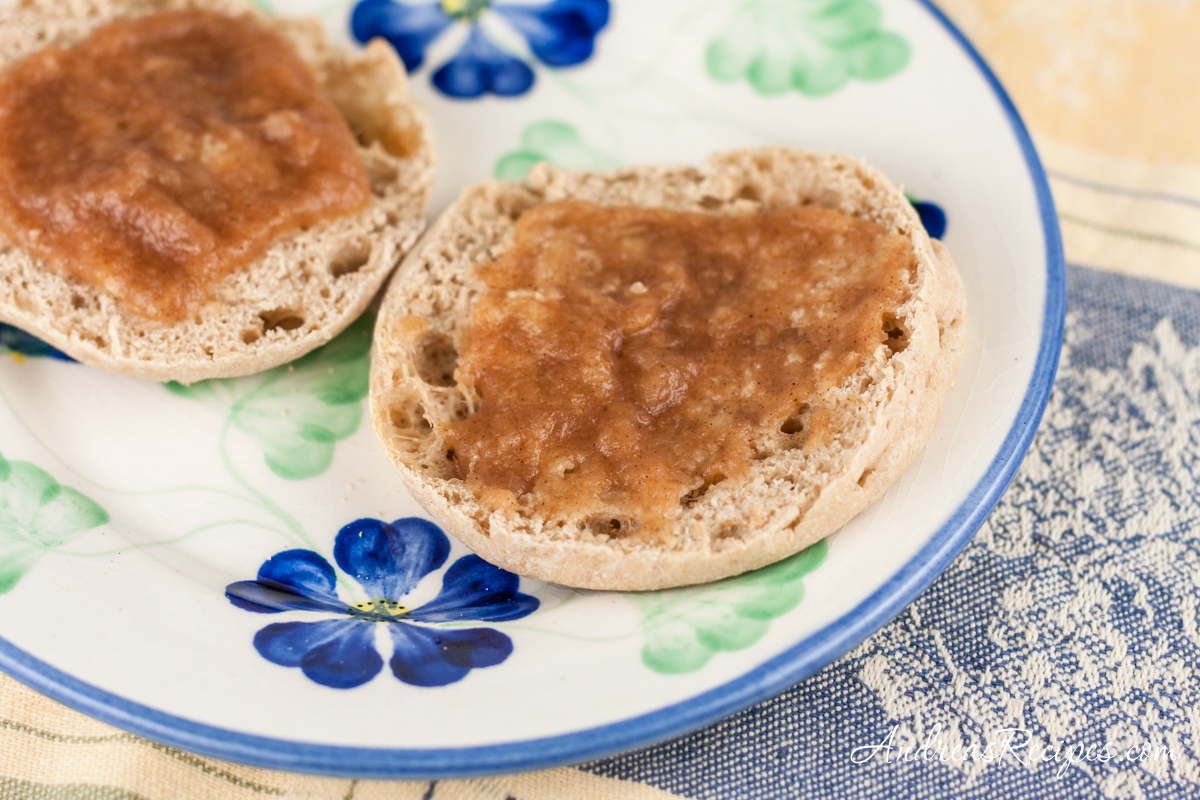 Homemade applesauce and apple butter are wonderful treats for any age, and my boys particularly love them. I grew up enjoying my grandparent's homemade apple butter, which they faithfully canned for many years. They are both gone now, and I never did get the recipe from them, but I keep hoping that a relative will suddenly announce that they've found the long lost family recipe and kindly share it with me. Family heirlooms like that should be preserved (pun intended).

This particular recipe is adapted from a new cookbook that I'm reviewing, Cooking with Shelburne Farms: Food and Stories from Vermont. The cookbook is rich with recipes from the famous Vermont farm estate, now a national historic site and non-profit environmental education center.

The recipe is in two parts, so if you want to just make applesauce, simply stop after Part 1. Both the sauce and the butter start the same way, by tossing apple slices with apple cider, maple syrup, and cinnamon sticks in a large roasting pan, then baking for 30 to 45 minutes. The aroma of the cooking apples is intoxicating, though ultimately for me there wasn't enough cinnamon flavor in the apple butter base, so I added more cinnamon along with other spices.

In addition to refrigerating or freezing, you can also preserve the apple butter using the boiling water method. Instructions below.

The homemade applesauce made me desire to only eat this kind of applesauce for the rest of my life. It is so good. The color comes out rich and golden, not pale like most commercial applesauce. I've never had an apple butter or sauce made with maple syrup, and I was delighted with the flavor. The maple-infused apple butter tasted delicious on our homemade biscuits, and I'm tempted to try it on Ina Garten's Maple Oatmeal Scones. We used a New York maple syrup that Michael's parents brought to us on their last visit, a Grade A Dark Amber, which has a light flavor. A Grade B syrup will give more flavor, and the book recommends using that grade if you can find it. The recipe calls for star anise, but neither Michael nor I enjoy anise flavor, so we skipped it and opted for other flavors in the apple butter. 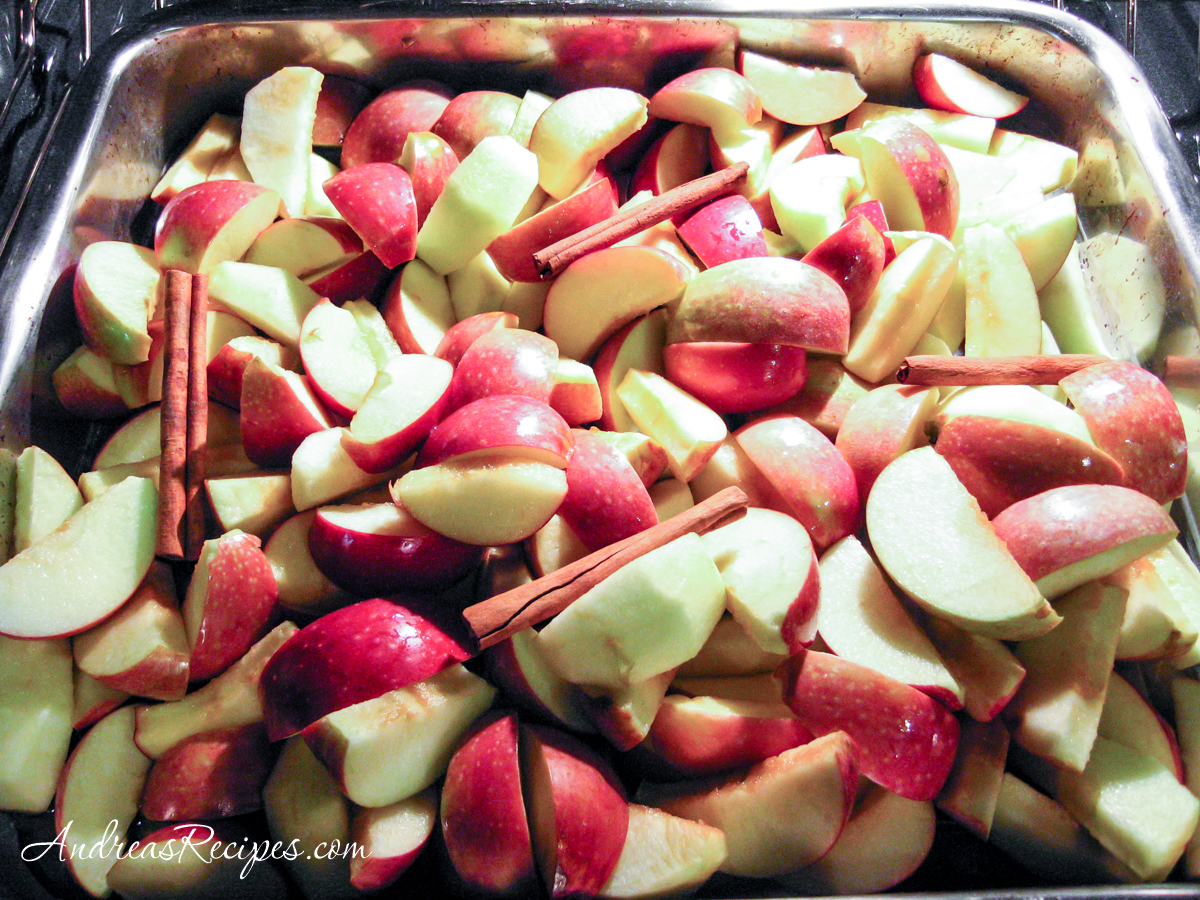 I made full batches of both applesauce and apple butter because we had plenty of apples from our recent apple-picking excursion to Tarara Winery, but that meant prepping 10 pounds of apples and running all of those cooked apples through the food mill. To speed the prep along, I skipped peeling the apples per the recipe and just cleaned them well and used an apple slicer which cored and divided the apples all in one stroke. That helped a lot on the front end prep. Then before putting the cooked apples into the food mill, I quickly took a potato masher through them, which helped make the texture easier for the food mill to handle. Remember, the food mill is not only for grinding the apples but also separating the peels from the flesh, so taking a minute to mash them up a bit beforehand will likely save you some time later.

If you don't want to bother with the food mill, then you need to peel the apples before roasting, but then you can use a food processor for mashing at the end. Either way, if you've got an extra pair of hands nearby, then ask for help and bribe with homemade applesauce and apple butter! 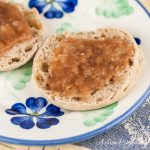 Notes Both applesauce and apple butter will keep in the refrigerator for up to 2 weeks, or several months in the freezer. For freezing, I like the Ball® Plastic (8 ounce/16 ounce) Freezer Jars. They are just the right size and they stack easily. Variations Other fruits to try with apples: pears, plums, apricots, peaches, cranberries. Other spices to use: star anise, ground ginger, ground cardamom 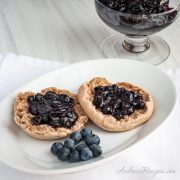 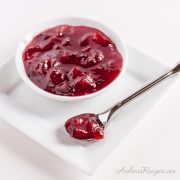 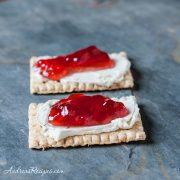