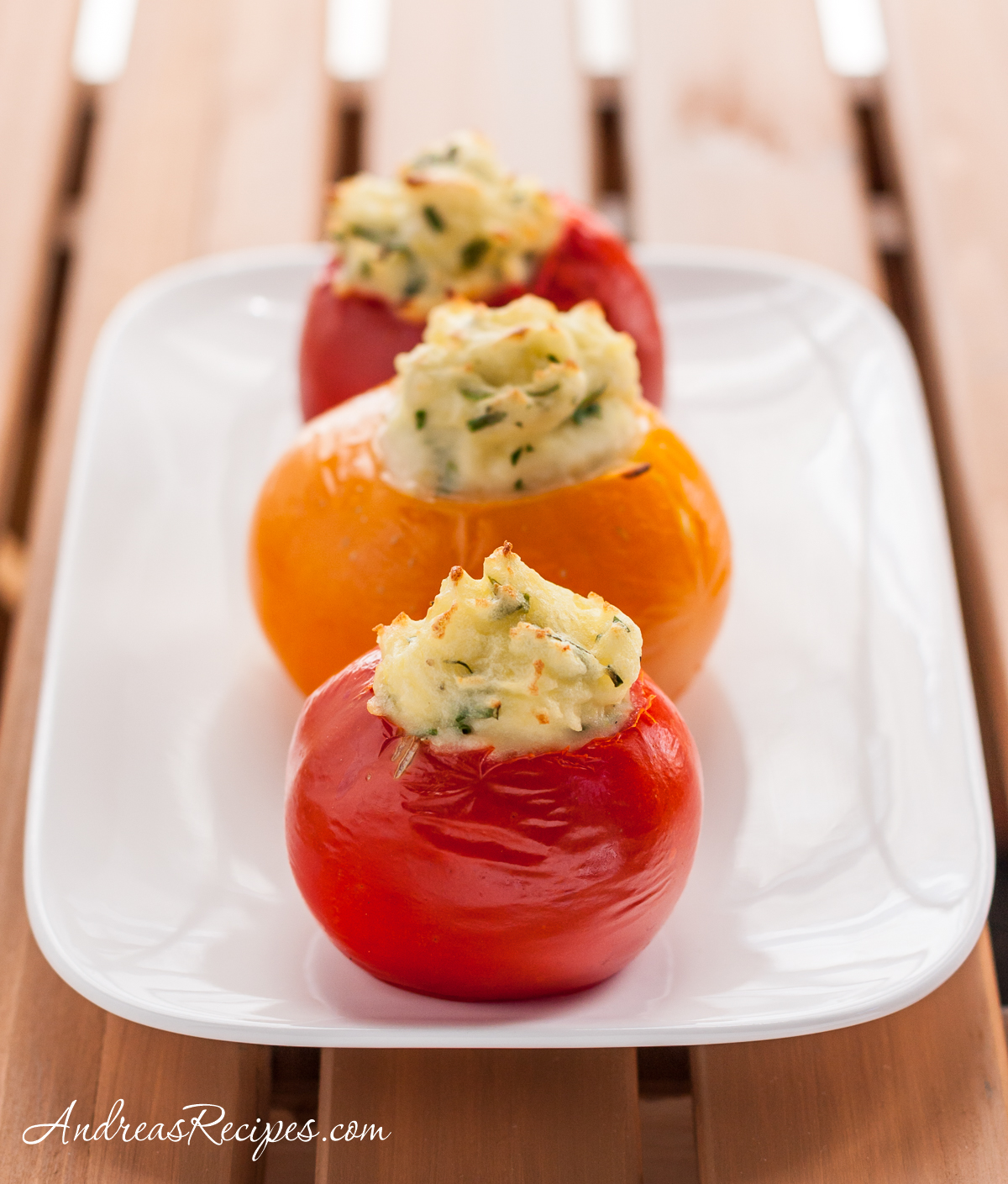 Years ago while living in Colombia, I became enamored with Andres Carne de Res, then a rustic grill in the village of Chia, north of Bogota. I didn’t own a car, so the only way to get there was by taxi or bus, but making the trek was so worth it. The place served the most amazing variety of meats, and the meat lovers on the teaching staff found the place intoxicating. One of the sides they served was grilled tomatoes stuffed with fluffy mashed potatoes, which seemed to go perfectly with any of the grilled meats.

I don’t have a recipe for those tomatoes, so this is my version. I make the mashed potatoes with a little cream cheese, which seems to help them stand up to the hot tomato juices, and flavor them with our homegrown parsley and chives. After stuffing the tomatoes, I broil them in the oven or toaster oven because I like the bit of golden brown on the top.

I use beefy slicing tomatoes with flattened bottoms so the tomatoes will stand up after broiling and scoop out the juicy middle to make room for the potatoes. A melon baller makes the scooping job very easy.

[Thanks to the U.S. Potato Board for featuring this recipe on Potato Goodness!] 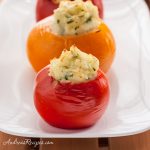 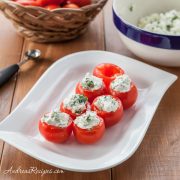 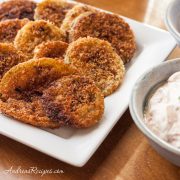 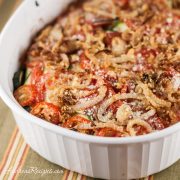 More Tomato Recipes From Around the Blogs