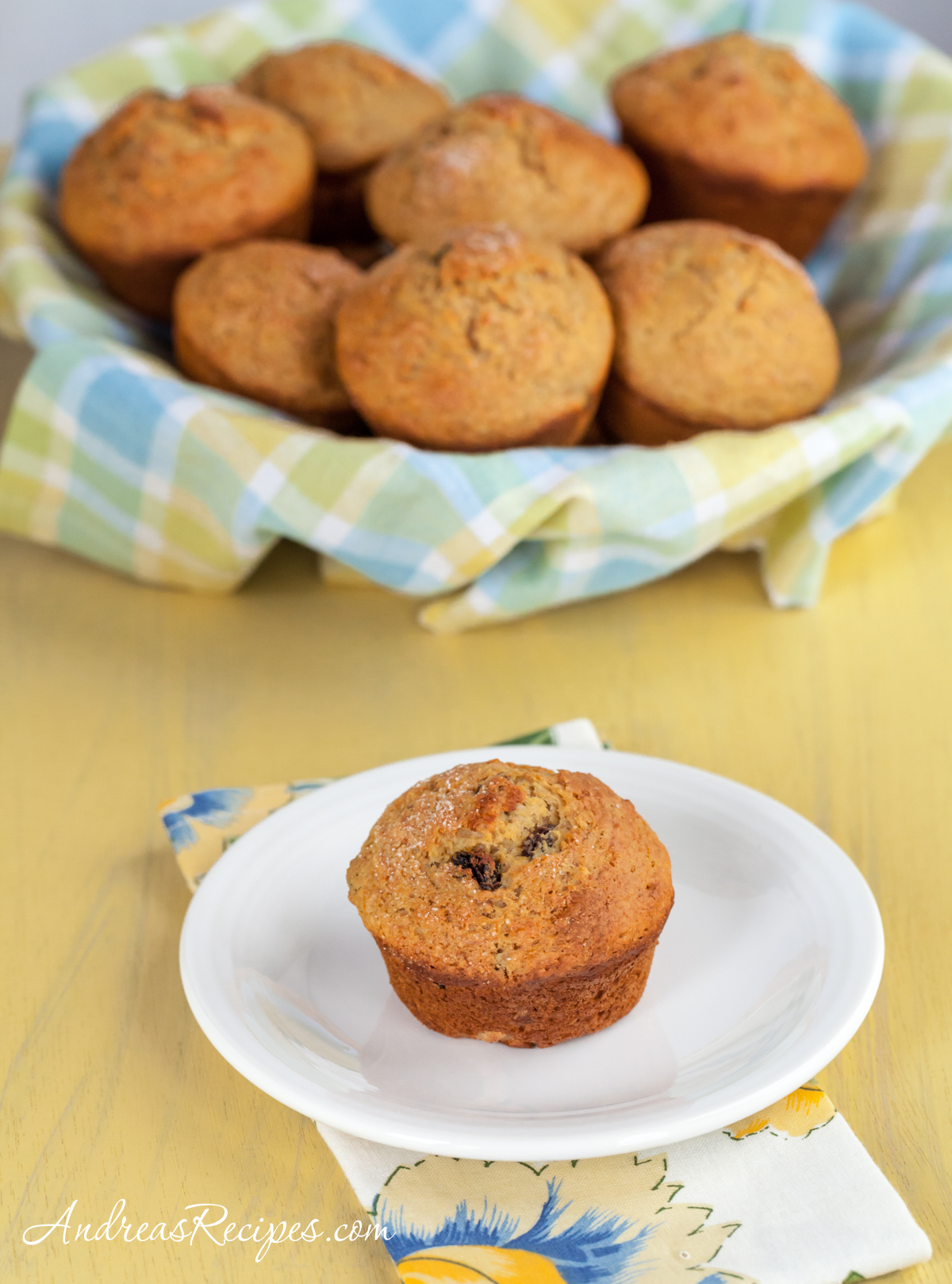 Michael's favorite cereal is raisin bran and we always have a box or two in the pantry. This is a fun and tasty way to get some healthy bran and add a little variety to breakfast. I adapted this from an old recipe I've had for years that used oil as a binder. I substituted applesauce to lighten up the recipe yet still keep the muffins nice and moist. The maple syrup adds another layer of flavor, although you can certainly use honey as in the original recipe. 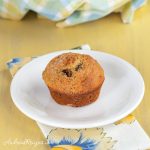 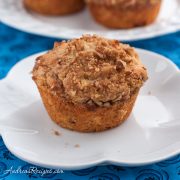 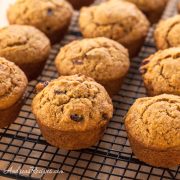 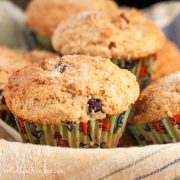