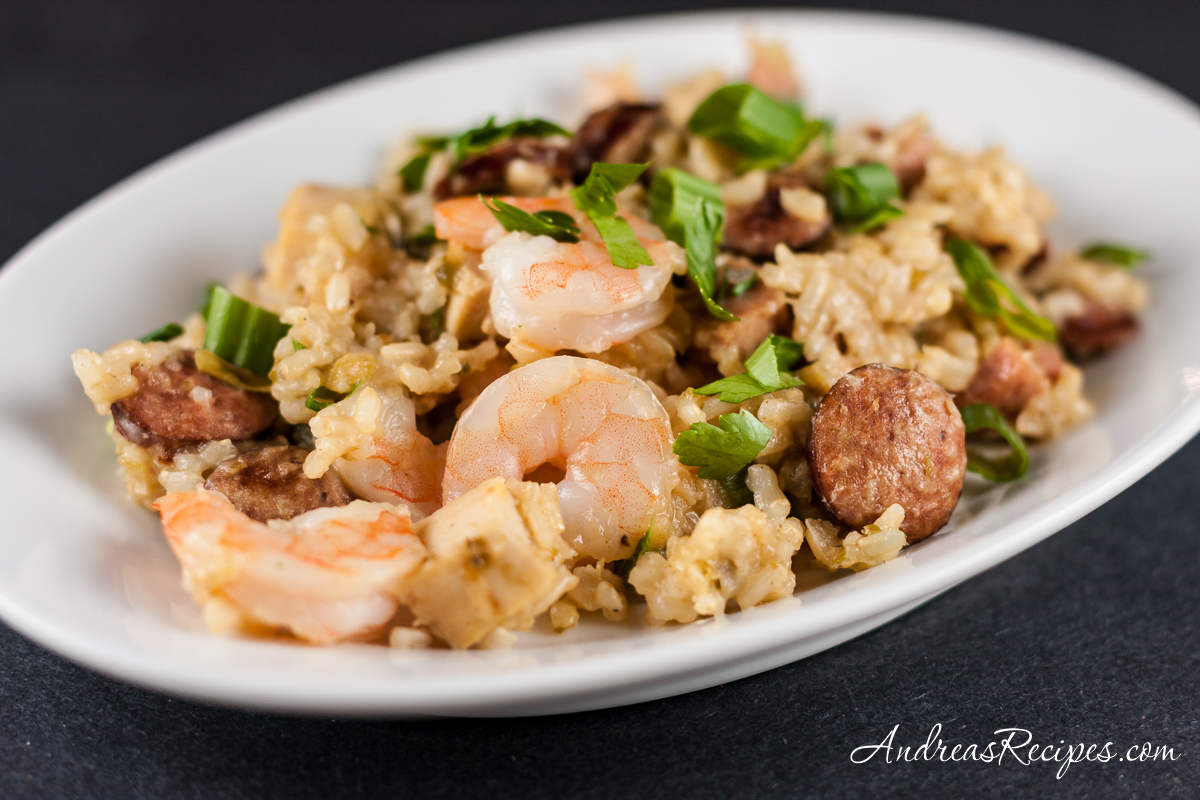 I don't have any Creole or Cajun relatives (that I know of), so for authentic recipes I turn to some of my favorite cookbooks. Emeril calls this particular recipe his "Clean Out the Ice Box and Freezer" Jambalaya, my kind of food, particularly now because after the holidays and fall harvest we have a freezer stuffed full of...stuff. After going through it a week ago we renewed our commitment to using up some of the stash and cleaning it out over the next month, which will of course make room for more stuff. The cycle never ends.

The recipe is pretty straight forward, but I made a few modifications as a I went. First of all, I couldn't believe it had no celery and I added some anyway. The recipe calls for a mix of dark and white meat, but since Michael doesn't care for dark meat I used only white meat. I also used brown rice instead of white rice and reduced the oil to ⅓ cup. Not much of a difference in the amount of oil, I know, but I think the recipe turned out just fine. And because this was dinner for all of us, I cut back on the cayenne so the boys could enjoy it too. Michael made up for the lack of heat by pouring some hot sauce onto his servings. 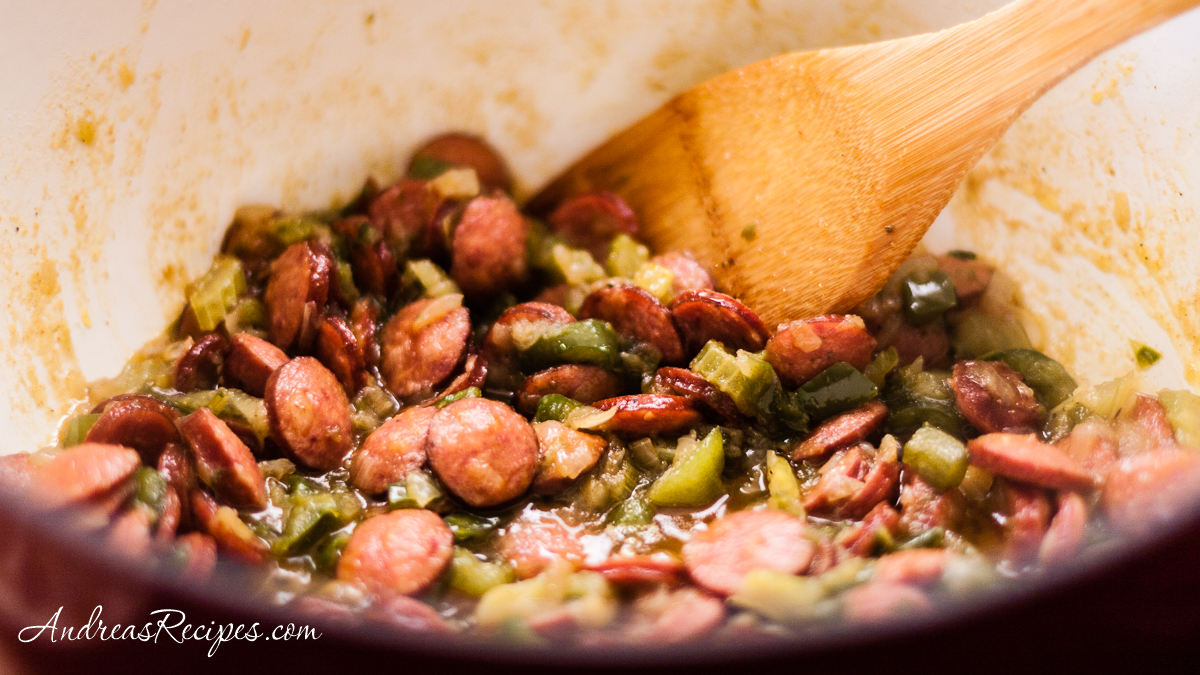 This is an easy dish to prepare, and it's practically a meal in a pot. Add a green salad or other green vegetable and you are set.

Like many recipes calling for meat, this one has weight measurements, which are more precise than measuring by cups (i.e. 3 cups of sliced sausage).  We buy frozen shrimp in two pounds bags then just weigh out what we need each time. A kitchen scale is a handy piece of gear for weighing all kinds of ingredients for cooking and baking. I use mine all the time for weighing meat, vegetables, fruits, flour, nuts, just about anything.

For this week's celebration of the third anniversary of my blog, I'm giving away a kitchen scale courtesy of Eat Smart. The scale has a digital display and weighs in both grams/kilos and ounces/pounds and allows you to change them on the fly. It has a simple tare function so you can put a bowl on the scale then turn it on, and the scale will register zero, giving you accurate measurement for the ingredients you add to the bowl. It's small enough that it won't take up much space in your kitchen, but sturdy enough to handle up to 11 pounds.

To enter the contest just leave a comment telling us about your favorite meal that helps you clean out your freezer or refrigerator. Please make sure your email address is correct so I can contact you if you are the lucky winner. The scale can be shipped to United States addresses. The contest closes at midnight EST on Wednesday January 22, 2009, and Random.org will select the winner. Look for the announcement of the winner in this post soon after.

UPDATE: Congratulations to Nicole, comment #6, the winner of the kitchen scale! 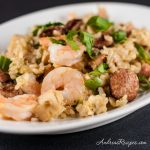 More Meals in a Pot 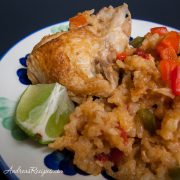 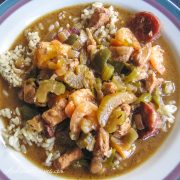 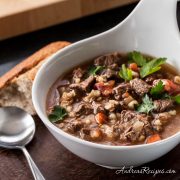 More Jambalaya Recipes from Other Blogs