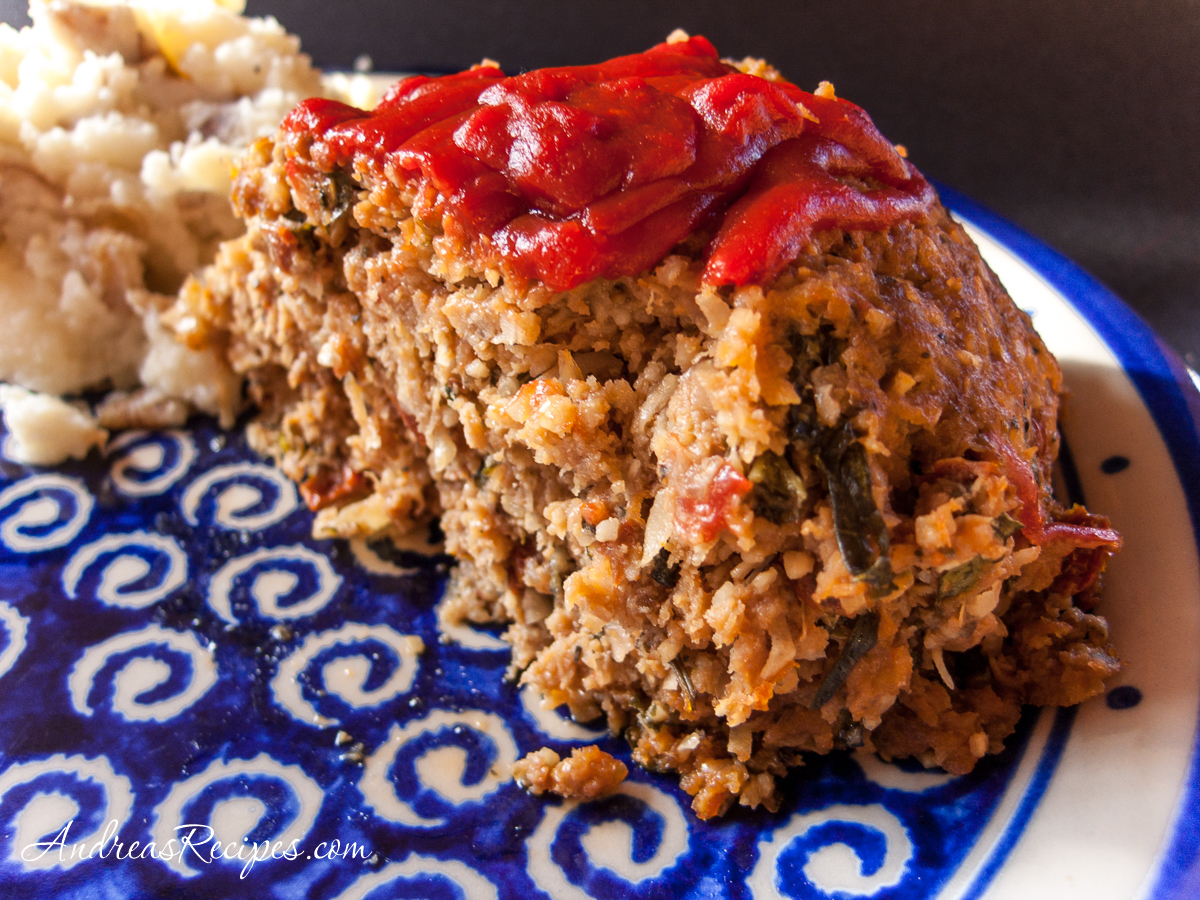 I'll be the first to admit that I don't like meatloaf and haven't fixed it in years. We're just not a meatloaf family, so when I announced one day last week that we would be having meatloaf for dinner I got a very strange look from Michael.

"I found a recipe that I think might be pretty good."

"Hmmm." He was not convinced, and truthfully I wasn't sure that I was either, but I was willing to try.

The recipe comes from Cooking Light and the loaf has sun-dried tomatoes and lots of fresh basil. We baked it on a roasting pan so that the fat would drip away, and I was concerned that it might dry out that way, but the loaf was moist and tender and had good flavor. I made some garlic mashed potatoes and Michael and I ate a couple slices and our three-year-old and 15-month-old both ate three helpings each, definitely a signal that this was a good recipe.

The fresh basil was a mix that came from our kitchen garden, grown in an AeroGarden. The basil has grown very well in it and is tall and bushy. The fragrance coming from the basil is wonderful, and we found the leaves to be very flavorful. I had just trimmed the plants back, so I had a combination of several different types of basil for the meatloaf: Genovese, Lemon, Thai, Red Rubin, Glove, and Napolitano. The mix of flavors in the meatloaf was very interesting, and it tasted even better the next day.

This homey dish is my contribution to December's Grow Your Own event. The deadline for Grow Your Own entries was yesterday (Ooops, I'm late for my own event!), but because the holidays have been so busy and I'm visiting family in South Carolina, I'm extending the deadline to January 2. If you made something using your own homegrown foods in December, then you can send it to and I'll add it to the round-up!

I now use gluten-free breadcrumbs in this dish. You can make your own from leftover bread, just run it through a food processor. 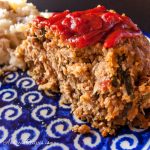 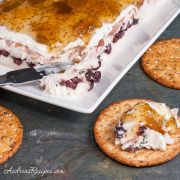 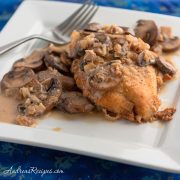 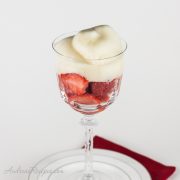