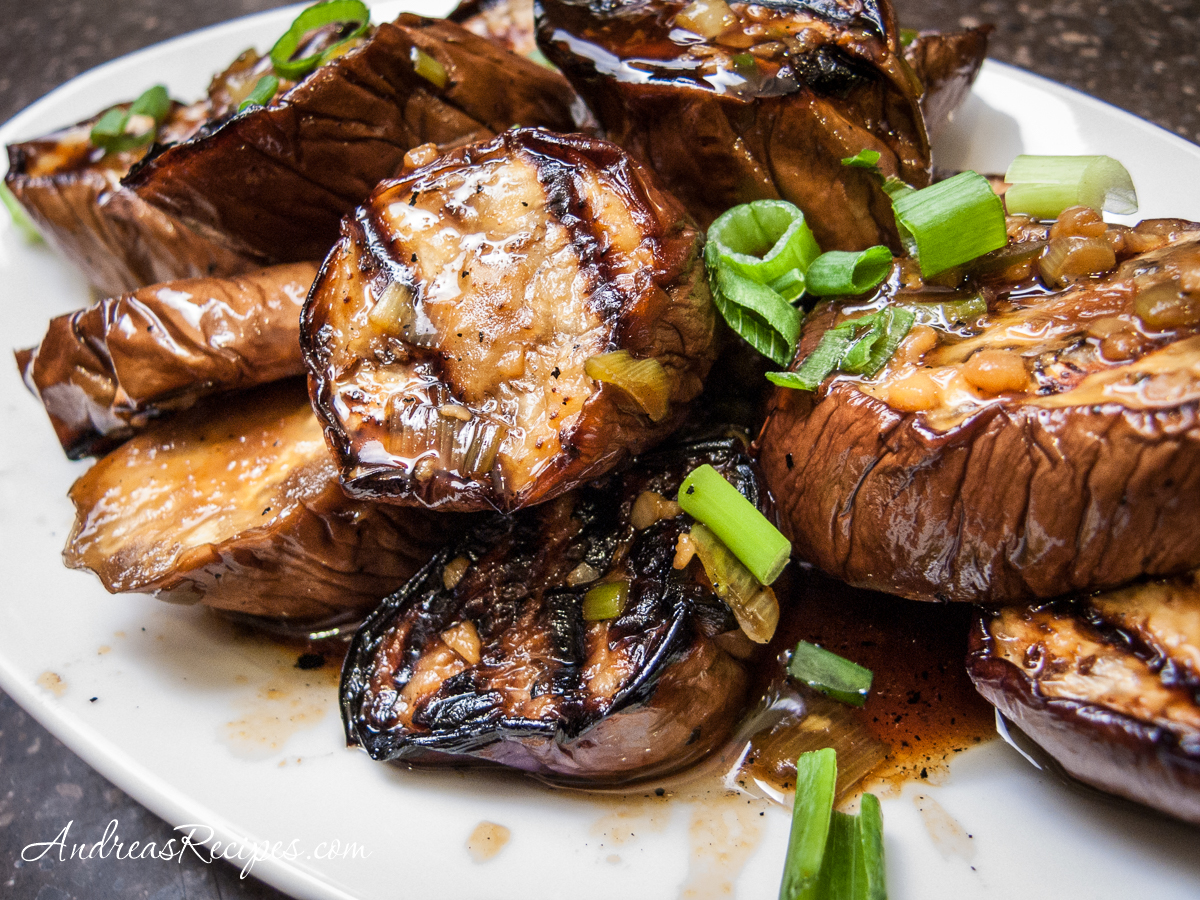 We planted three eggplants in May, but sadly they were overtaken by flea beetles, a really nasty little pest that devoured the plants. Unable to find an organic solution for getting rid of them, we had to remove the plants from the garden to prevent the pests from spreading. So we've been buying eggplants this summer, but the loss won't deter us from trying again next year.

It's a good thing eggplant is in season because I've been on an eggplant binge. I saw these beautiful Chinese eggplants at the big Asian grocery store for just 99 cents a pound and couldn't pass them up, or the beautiful black beauty eggplants for the same price. About six eggplants came home with me that day, and Michael was understandably curious about my plans for all the eggplant cluttering the counter. I had grill, roast, and stir fry on my mind. 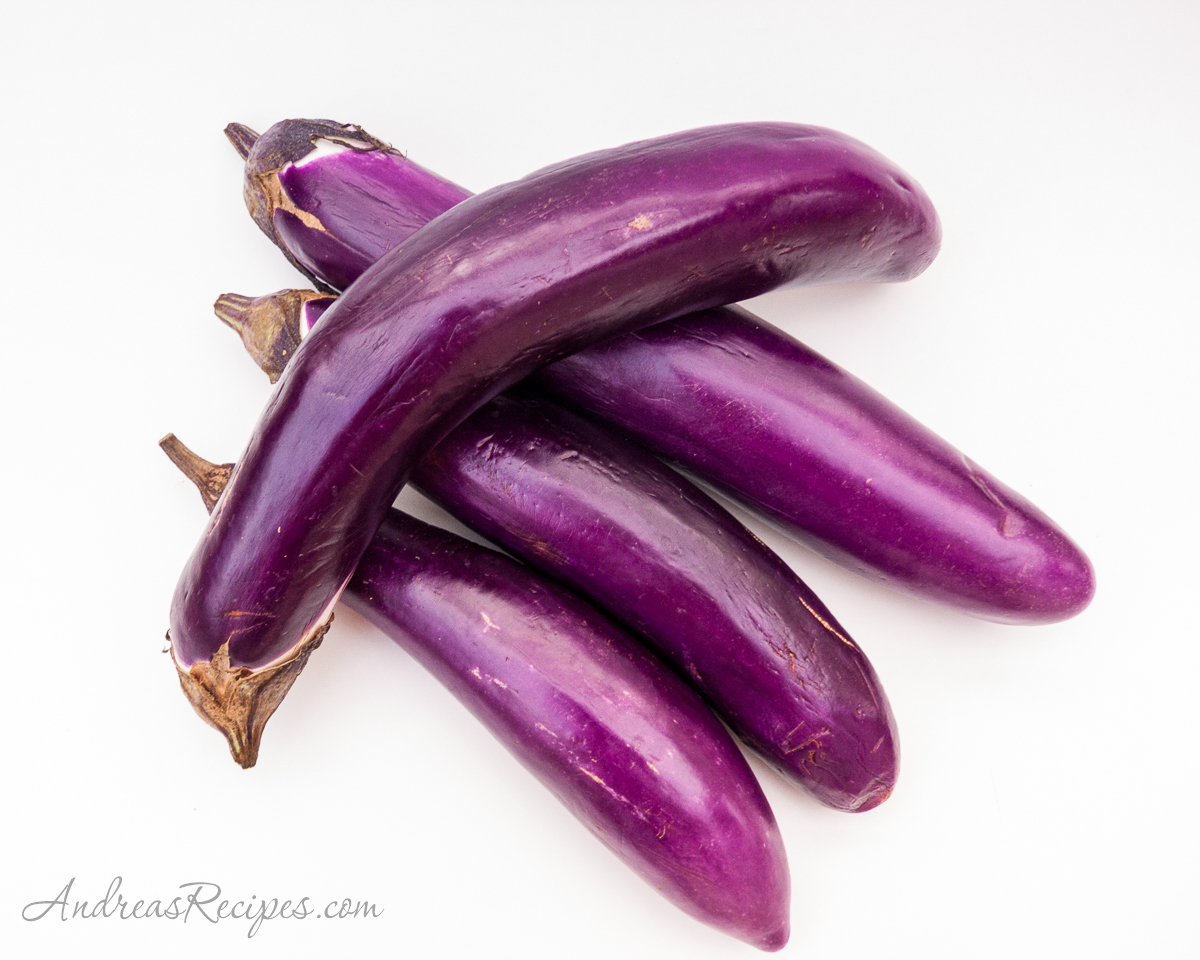 This recipe comes from Ashbury's Aubergines, a site devoted to eggplant recipes. I modified a few things, such as slicing the eggplant slightly thicker so it wouldn't slip through the cracks on the grill, and using honey instead of sugar. The sugar does not dissolve well, and if you warm the honey slightly, it mixes into the sauce nicely.

The recipe calls for one to three jalapeño or serrano peppers, and you can leave in or take out the seeds depending on how much heat you can stand. Though Michael would have loved to take it all the way with three peppers and all the seeds, I stuck with mild and used one of our homegrown jalapeno's minus the seeds, which gave us a pretty mild sauce. I think we could have added another pepper and had some great flavor. Some Sichuan peppercorns would have been very tasty.

We served it with some grilled pork chops that I also rubbed with sesame oil before grilling, and we thought the pairing worked well. We did double the sauce recipe to ensure there would be enough for the eggplant and the pork. You could also do this with salmon, which has a stronger flavor yet would work well with the sauce.

Kelly of Sass and Veracity is celebrating her 100,000th visitor with a virtual party and a giveaway. Happy 100,00th to Kelly! We're supposed to serve up a dish that chef Gordon Ramsay won't hate or might even possibly enjoy. Frankly, I think enjoy is a long shot, so I can only hope that he would run out of expletives before tasting anything I make. We like it, and that's what counts in my book. 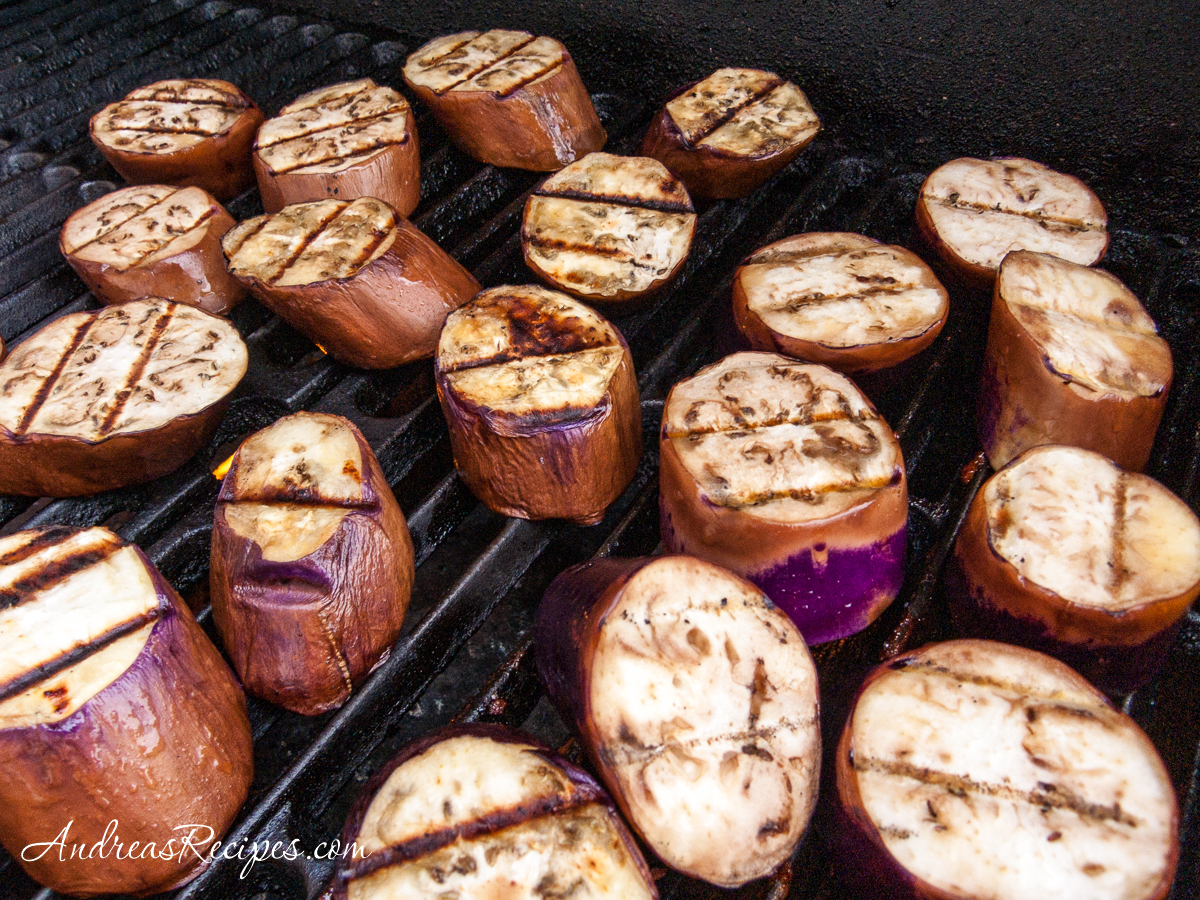 Make It Gluten Free
Gluten-free condiments that were once difficult to find are now on grocery shelves. I have modified the ingredients to include gluten-free versions of the Asian condiments. Always read labels to make sure that a food item is gluten free. 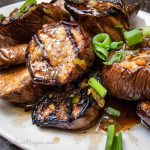 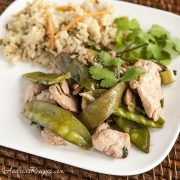 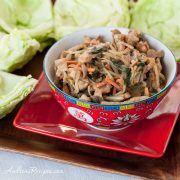 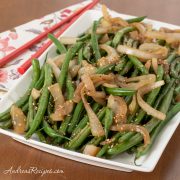 More Eggplant Recipes From Around the Blogs