Home » From the Pantry 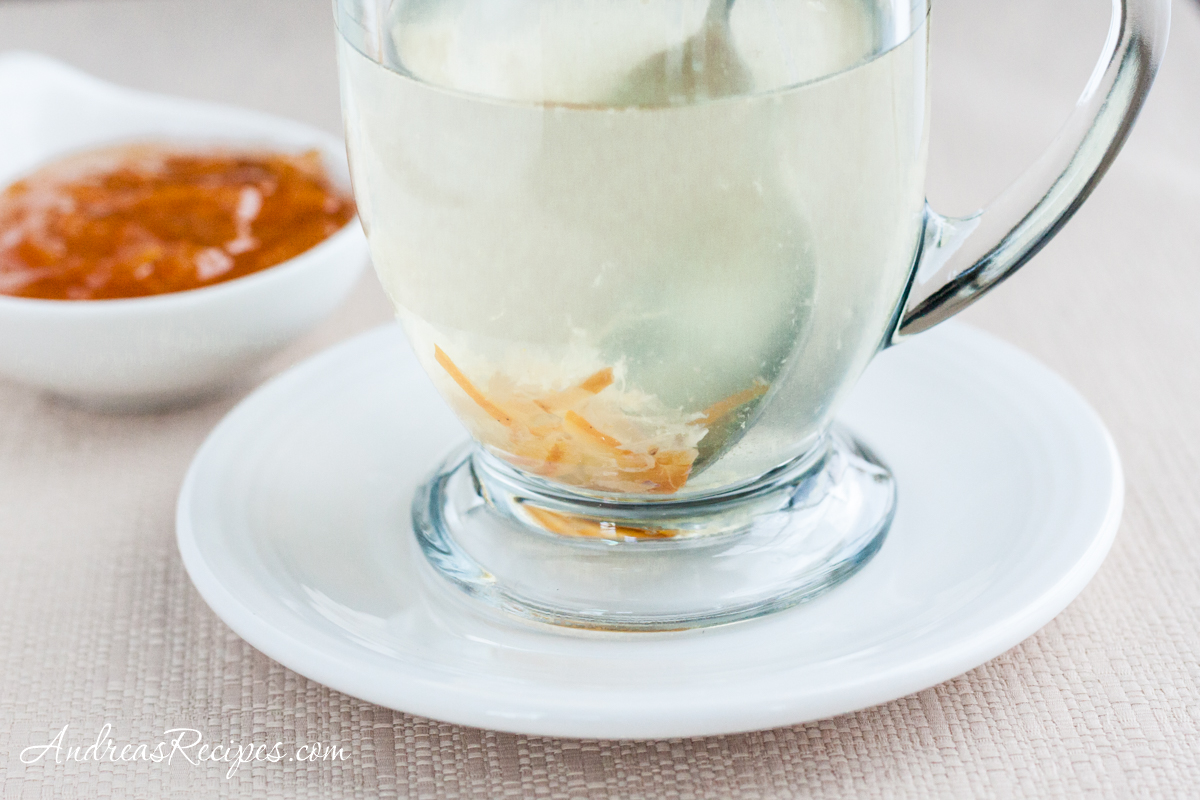 Welcome to a new series on the blog, From the Pantry, featuring favorites from our kitchen stash, which is loaded with everyday and unique items that we use in our cooking. 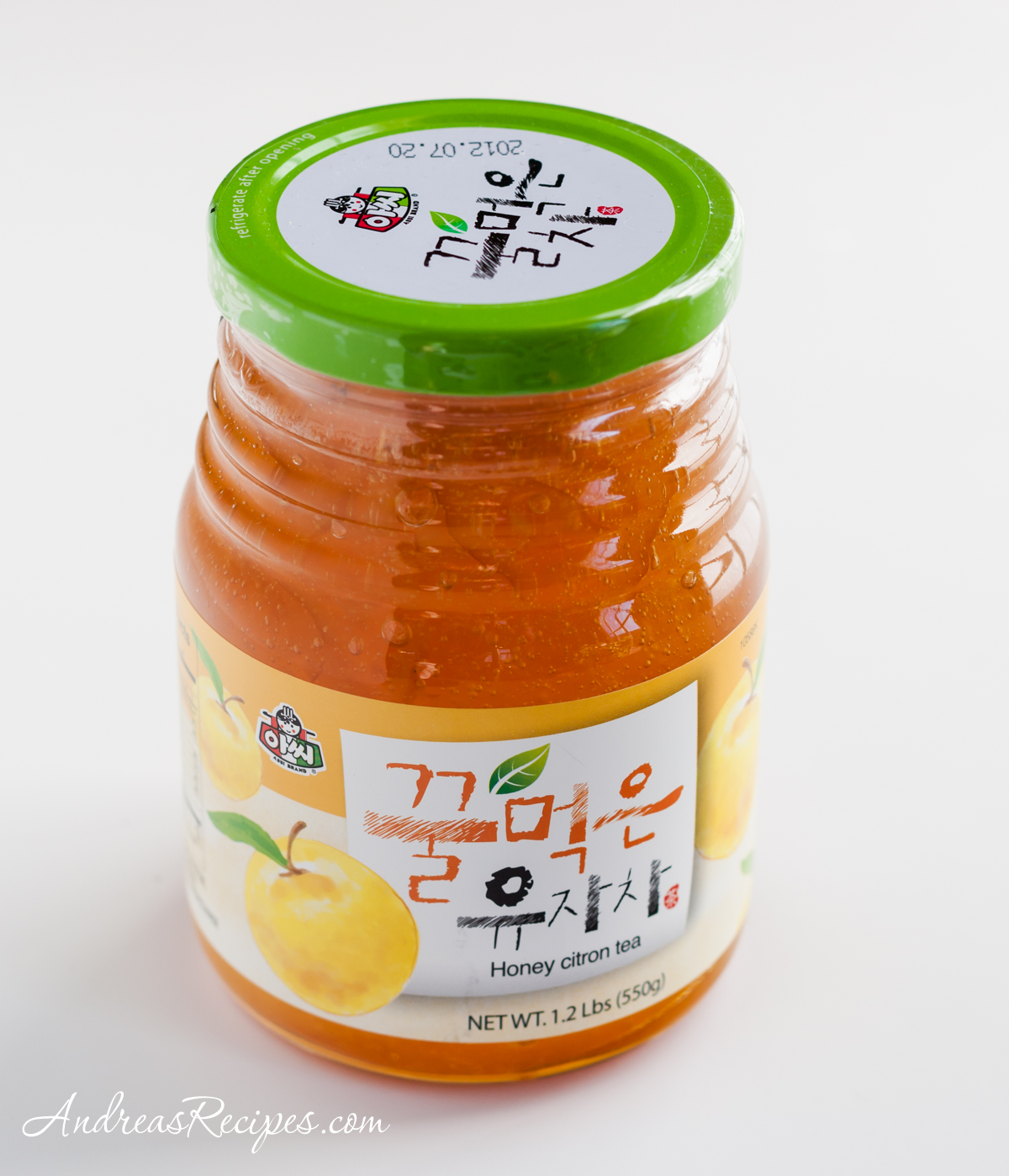 On a business trip to South Korea back in December, Michael was introduced to a syrupy tea that was served at each meal to ward off the bitter cold. It was unlike anything he'd had before, kind of a cross between a fruit-flavored tea and a warmed fruity syrup with bits of rind resting in the bottom of cup. The South Korean hosts were very proud of the tea and explained that it's commonly served in the winter.

When he began to describe this Korean citron tea I knew immediately what he was talking about as I'd had it years before, and those memories set me off on a search for a jar. As you can see it doesn’t have tea leaves at all, it's actually more like a marmalade. You just add a spoonful or two to a mug of hot water, stir, and voilà you have a citrus drink that goes down very nicely on a sore throat. Actually I drink it even when I’m not sick, but it’s the best stuff when a winter cold leaves you feeling like a truck ran over you.

The international grocery stores in our area carry several types, but if you can’t find it, just try some lemon or orange marmalade instead. If you have citron growing in your area, you could even make your own citron marmalade. 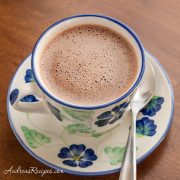 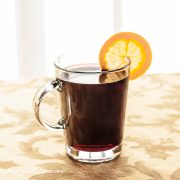 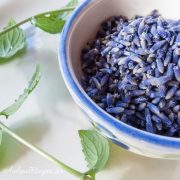