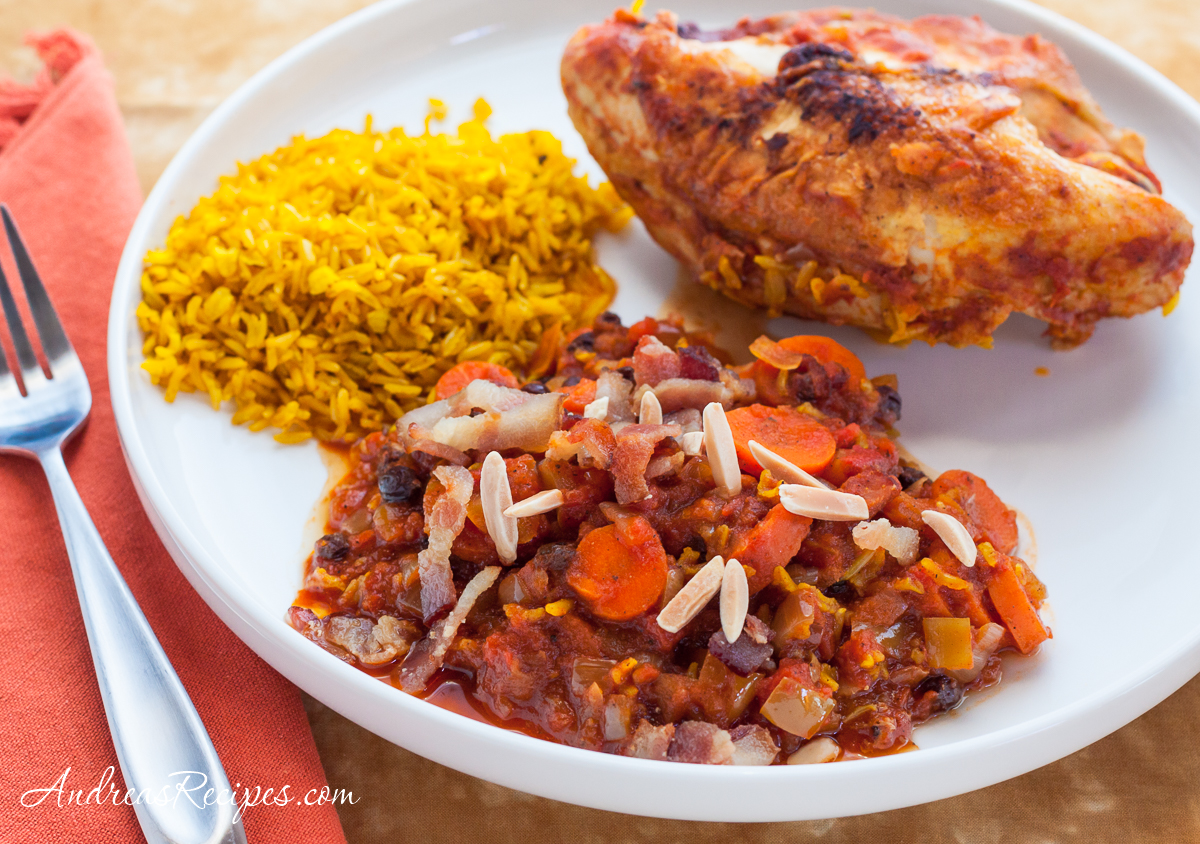 Country Captain sounds like such an unusual name for a chicken dish, but once I learned the origins it made sense. A “country captain” was a captain of native troops paid by England in the colonial days, and it’s very likely that this dish or something very similar was introduced to England by a native officer. The dish spread to the American south which has claimed country captain chicken as its own.

It’s a curry at heart, with plenty of spices and vegetables in a tomato sauce with pork of some kind, often bacon, and dried currants. I researched quite a few recipes and found many similarities, even right down to the measurements, but one thing that varied was the preparation of the chicken. It can be poached for stock, then deboned and chopped and added to the sauce, or it can be fried then nestled in the top of the curry to finish cooking on the stove or in the oven. You can even make another version of this in a slow cooker. No matter which method you choose, this makes a delicious autumn meal.

Traditionally the dish is served with white rice in the south, but in keeping with the Indian flavors, I serve it with savory yellow rice spiced with turmeric, cinnamon, cloves, and bay leaves.

Due to the time required, plan on making this for a weekend meal. 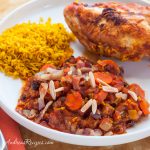 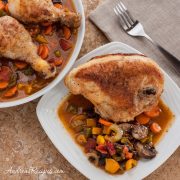 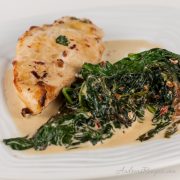 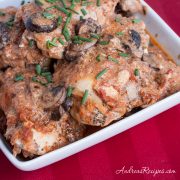 More Chicken Recipes from Other Blogs