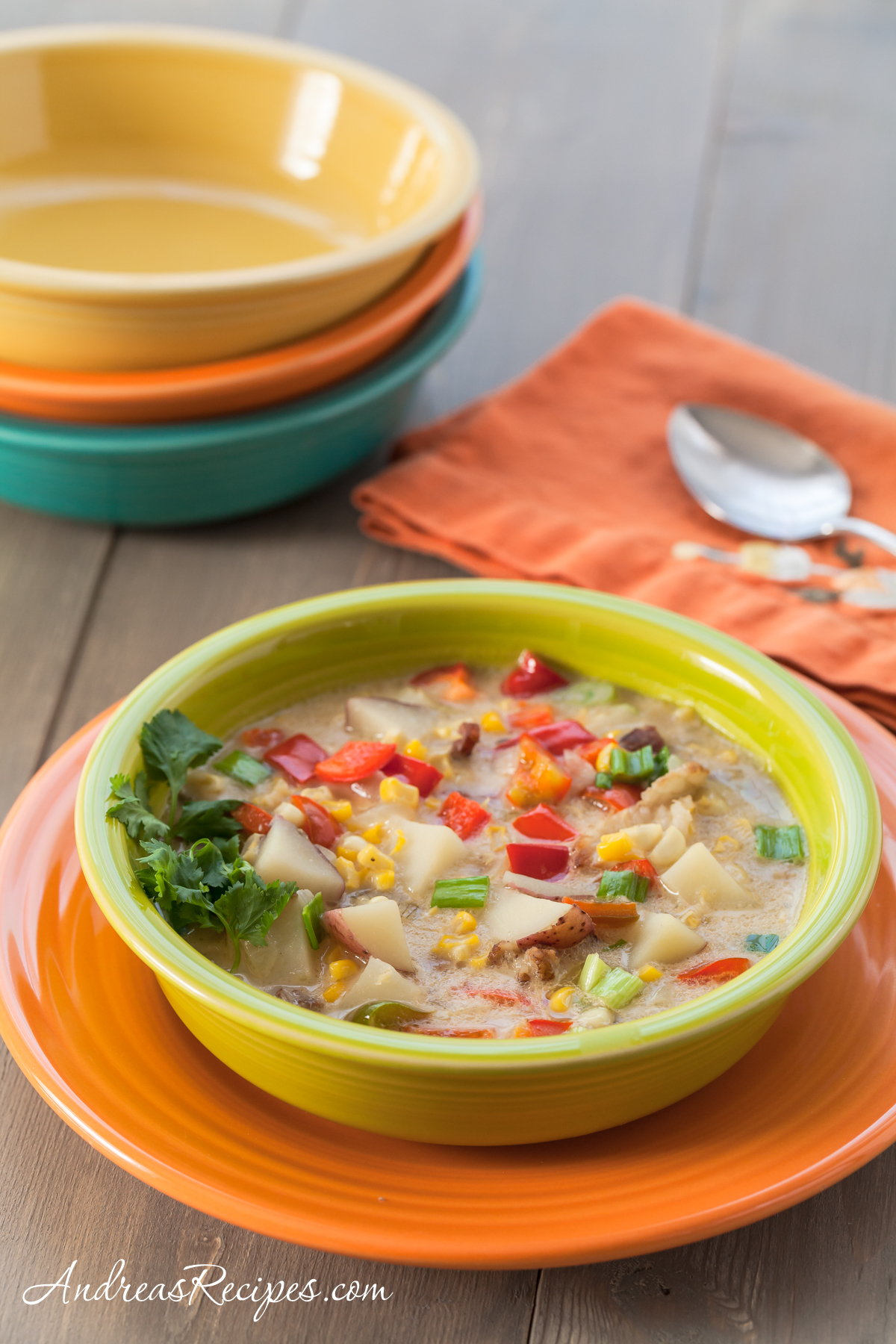 It is officially autumn, and although the weather has not yet turned chilly in our part of the country, I've already started thinking about our winter soup kitchen. I love creamy soups, and this corn chowder adapted from The New Basics cookbook is no exception. It's loaded with corn and potatoes, and the flavor is brightened with the addition of chopped red bell pepper and cilantro garnish. And it makes a great budget meal with ingredients that are easy to find in many grocery stores.

We enjoy this with a nice crusty loaf of bread or oyster crackers.

You can use either fresh or frozen corn. If you use fresh corn, choose ears with kernels that burst open with milk when you press on them with your fingernail. Avoid ears with wrinkled or dry kernels. Use a sharp knife to remove the kernels from the cob. Stand the ear vertically in a shallow pan and cut straight down allowing the kernels to fall into the pan. Then use the dull side of the knife to scrape the cob and extract the remaining milk. Leave the kernels whole for more crunch, or run half of them through a food processor to make the soup even more creamy. This is also a great technique for boosting the creaminess of the soup if you use milk instead of half and half. 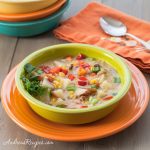 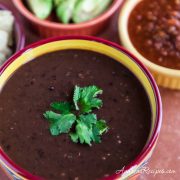 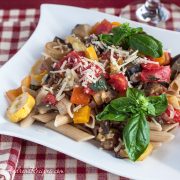 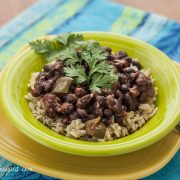