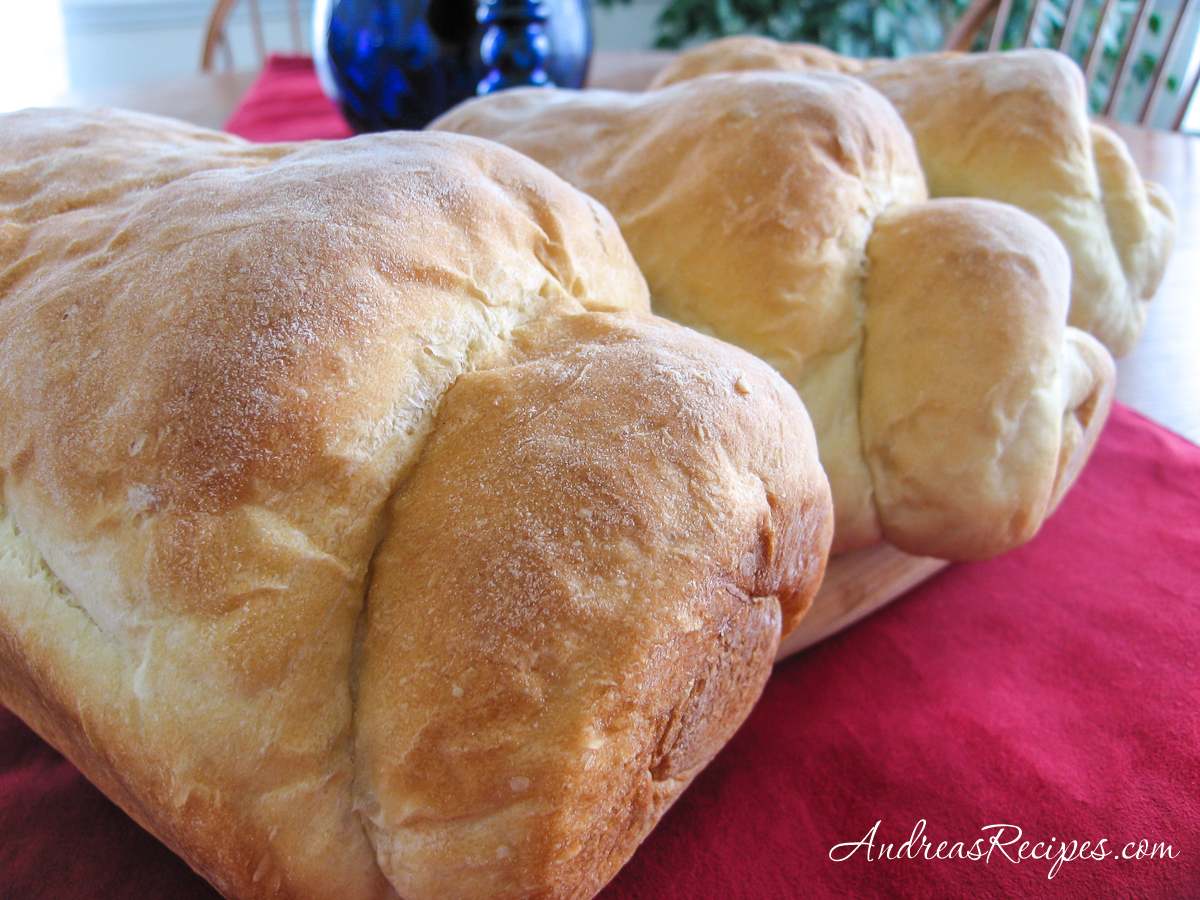 One of my fellow teachers in Bogotá made loaves of this cinnamon swirl bread and brought it to school to share, and it was always a hit. The aroma filtered its way through the halls and all the staff members would try to get to his classroom and grab a piece before the bread was all gone. Riding the bus with him on those mornings was almost torture—the bus smelled like heavenly cinnamon! So of course everyone pestered him until he shared his recipe. Eat it warm smeared with a little butter and you have a delicious breakfast or brunch treat.

This is an enriched bread with milk and butter, and it has a soft crumb. The original recipe calls for active dry yeast, but I have adapted it to instant yeast. If you prefer active dry yeast, follow the instructions in the Variations section. You can use a stand mixer with a dough hook, but I like to make this one by hand. The dough is nice and soft and feels really good to work with. 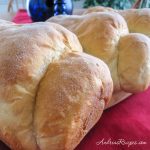 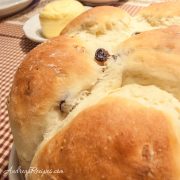 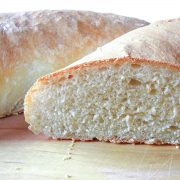 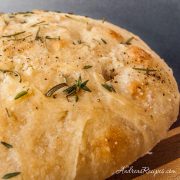