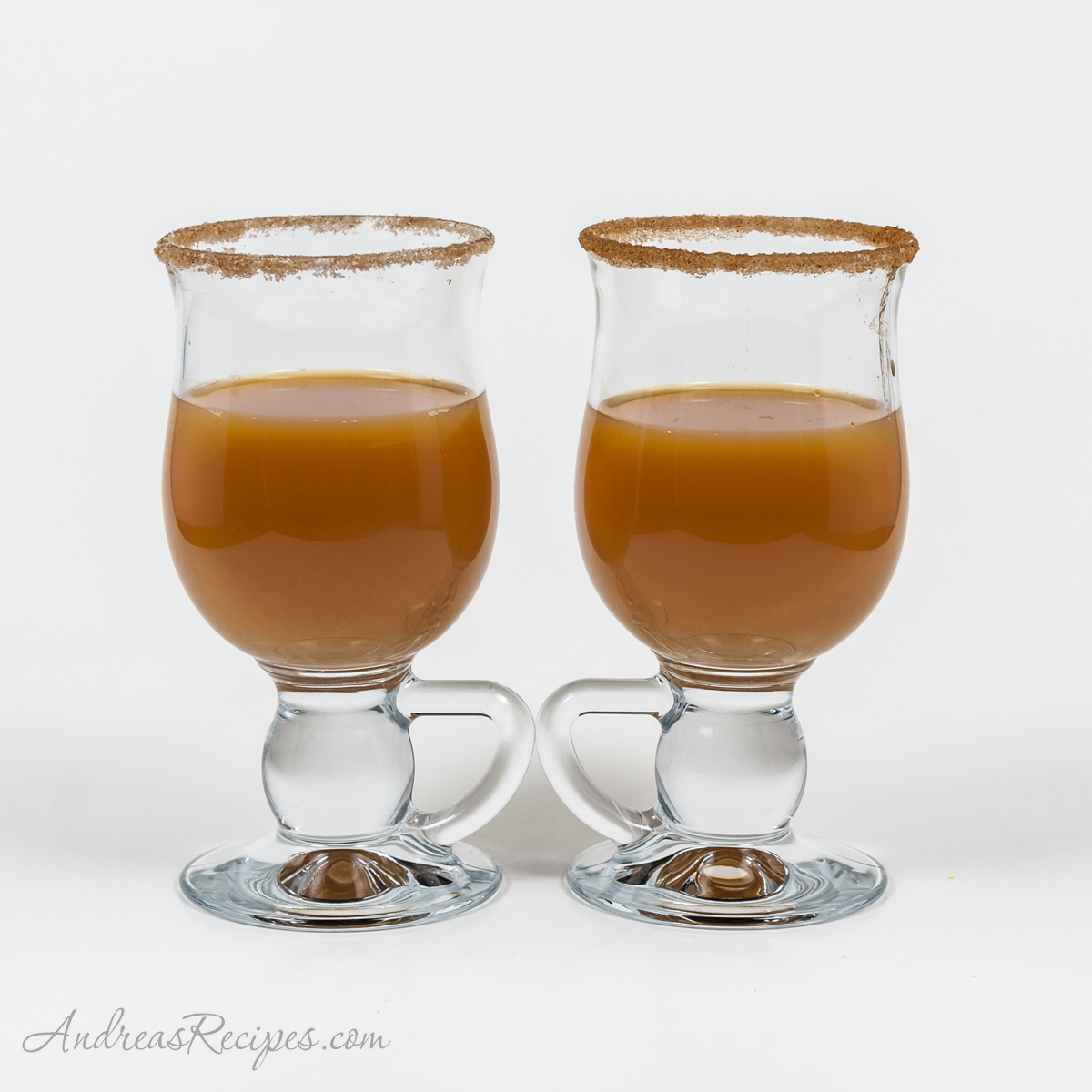 As the snow fell and piled up during the now infamous blizzard of December ‘09, I stayed in the kitchen baking cookies and getting ready for Christmas with a mug of hot cider in hand. We like it spiked with spiced rum or cinnamon schnapps with a stick of cinnamon in the mug, but this hot cider cocktail is a variation on the classic sidecar cocktail and has apple brandy and triple sec. The orange flavor from the triple sec works well with the cider and we agreed the cinnamon sugar rimmer is perfect, though we used an orange wedge rather than lime to rim the mug. For a nonalcoholic variation, just add an ounce of orange juice to the hot cider. 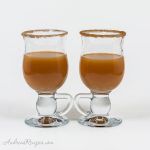 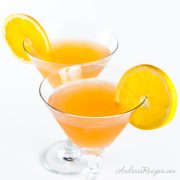 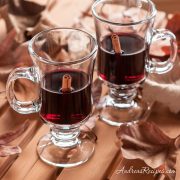 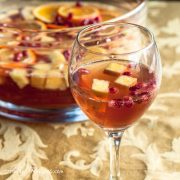 More Cider Drinks From Other Blogs