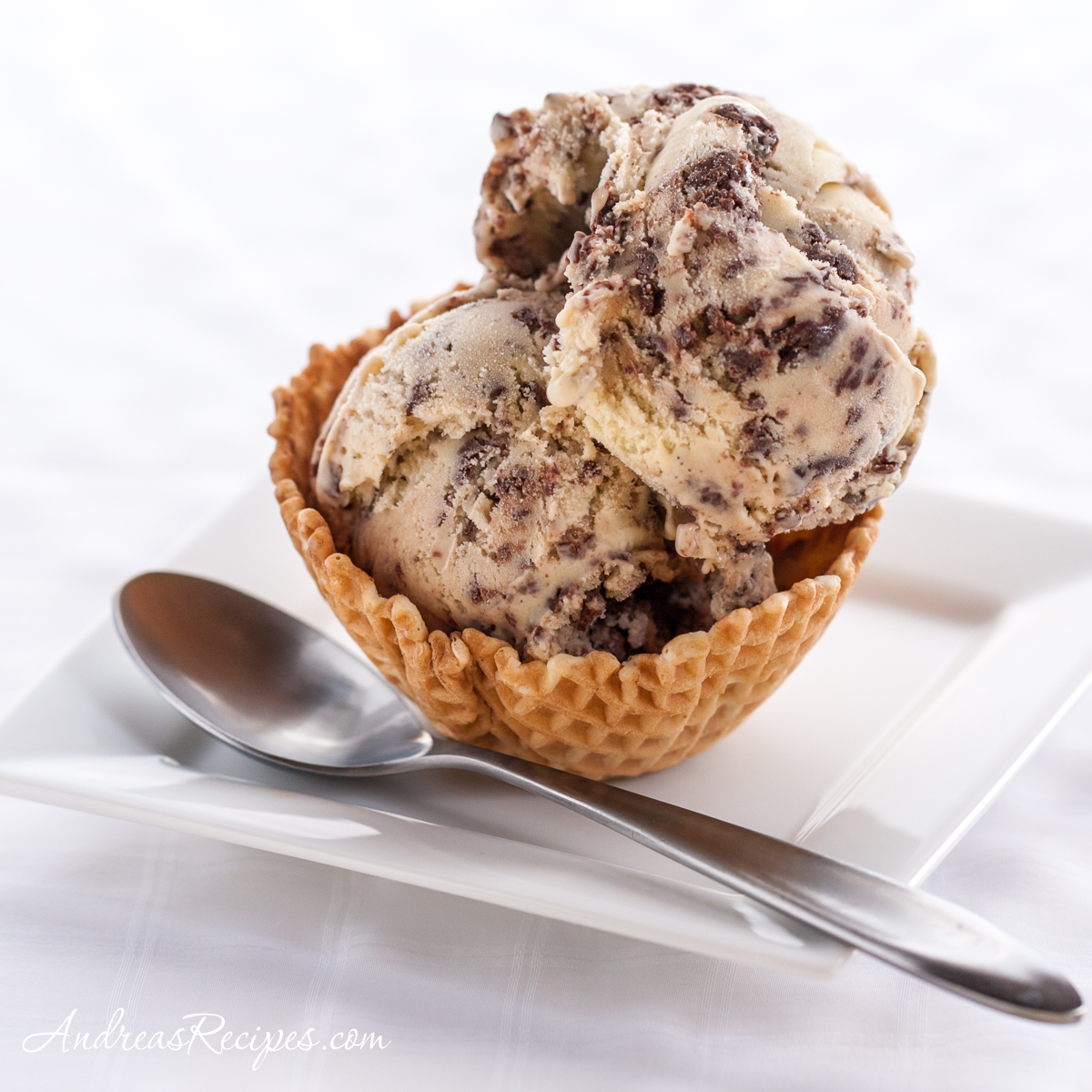 One of my favorite childhood summer memories is licking the dasher after Mom made ice cream. Mom and Dad had the wood bucket-style ice cream freezer with the big metal container that required ice cream salt and ice poured all around it, and my sister and I always hung close while Mom lifted the lid and pulled the dasher out. Ice cream flavors were simple vanilla-based with fruit, and banana was one of our favorites. I make our banana gelato using a French vanilla base, then stir in mashed ripe bananas before a long chill in the refrigerator. Then just 30 seconds before churning is finished, we squeeze in some warm Nutella, which spreads throughout the gelato, giving chocolaty chunks of goodness in every bite.

We make our ice creams and gelatos in a counter top electric model now, but I often yearn for that old-fashioned bucket. 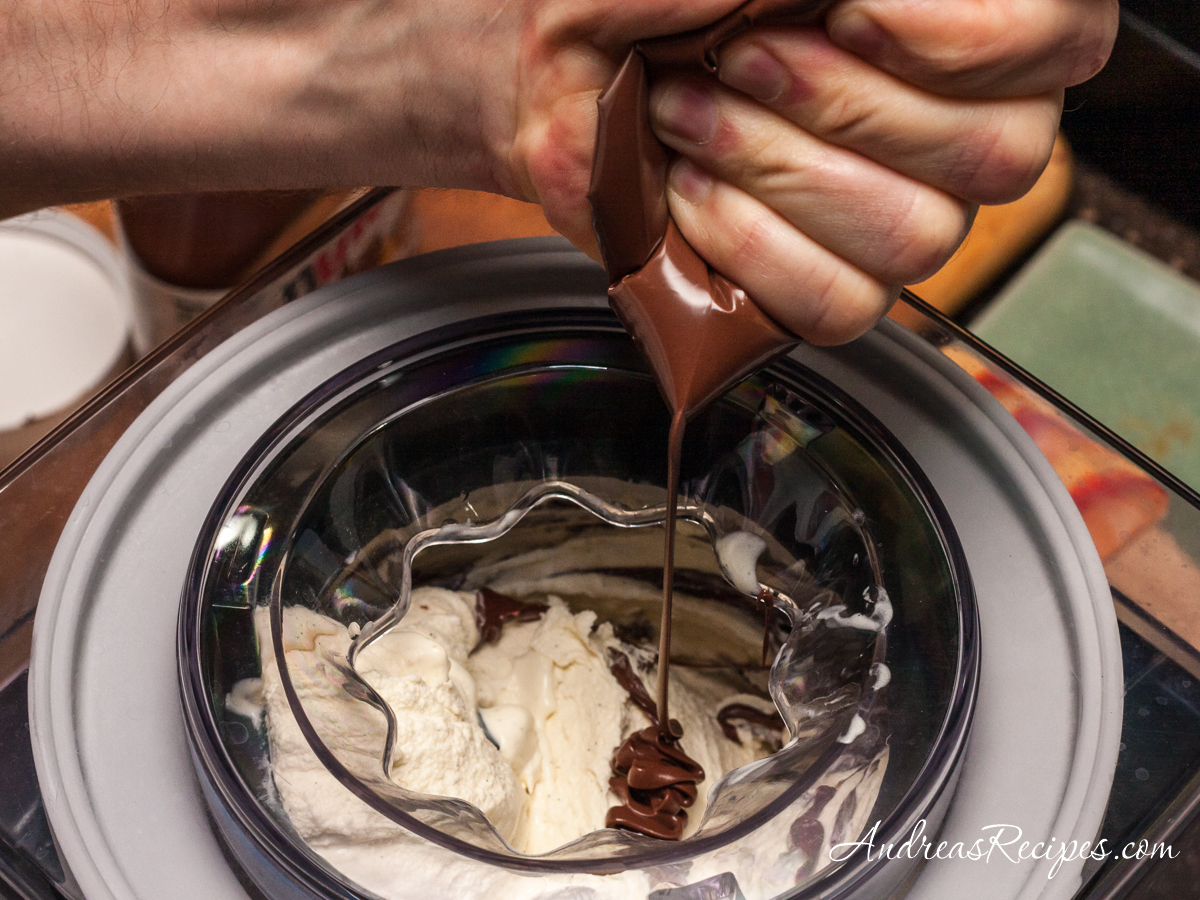 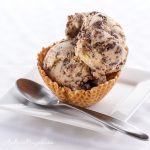 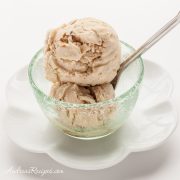 More Gelato Recipes From Around the Blogs