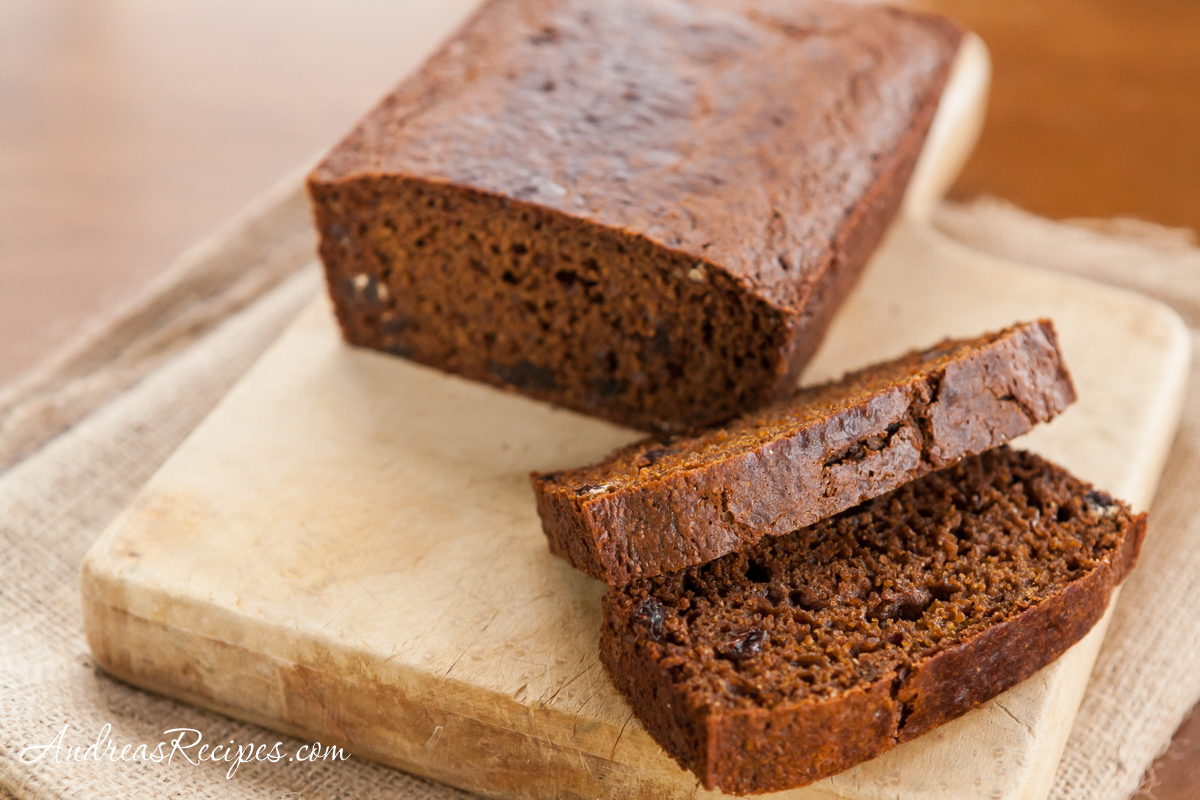 “Mommy, you make the best bread!” Top Gun said as he happily munched on a slice of baked Boston brown bread. We made this to go with our slow cooker Boston baked beans, and the boys later enjoyed slices of it with butter as an after school snack. And like those baked beans, this bread is another easy recipe that the kids can help make or even make on their own.

Traditional Boston brown bread is steamed in cans for a couple hours, something you may remember your mother or grandmother doing. I’ve been tempted to try it, and I hate to sound cranky, but cans aren’t what they used to be with all the modern coated linings which I would not want to put in a hot oven with my bread. So I bake in pans instead, and we’re happy with the flavor and texture, even if it’s not exactly like the method we fondly remember.

I use rye flour, but you can also use whole wheat or graham flour. Many original recipes for Boston brown bread call for melted shortening, but I use canola oil instead. If you don’t have buttermilk, you can make your own by pouring a couple tablespoons of lemon juice in a measuring cup then adding low-fat milk until you have two cups, then letting it rest on the counter for about 5 to 10 minutes until it sours. 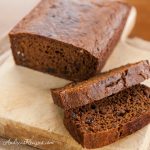 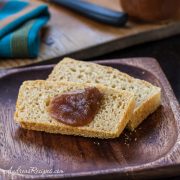 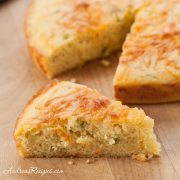 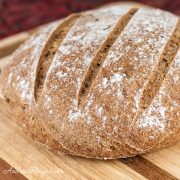 More Whole Grain Bread Recipes From Around the Blogs