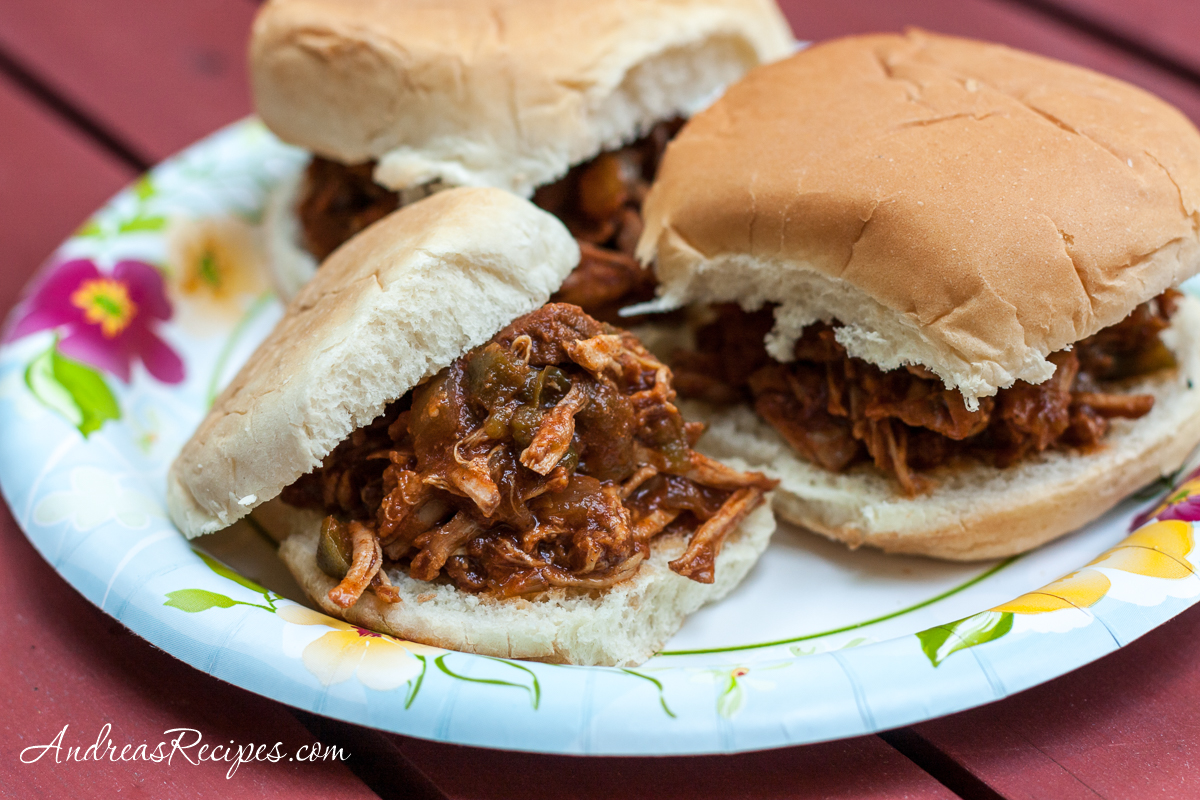 The summer heat has hit hard this year with temperatures well into the 90s and higher, and with the humidity factored in it’s downright unbearable some days. Though we use the slow cooker much less in the summertime, on days like this it’s actually a lifesaver. No hot stove, hot oven, or hot grill, just the slow cooker working its magic. Michael’s mom has used this slow-cooker pulled pork recipe for years and doesn’t know where she got it, but it’s an easy recipe. It’s slightly sweet, not smoky like our chipotle sauce, and a hit with the kids. During our last visit, she had both slider and regular size buns, and the sliders were perfect for the boys.

The original recipe is as simple as it gets, just dump all the ingredients in the slow cooker and turn it on, though you can deepen the flavors by sauteing the onions, peppers, and pork before slow cooking. Either way, you’ll have some tasty sandwiches later.

Look for gluten-free Worcestershire sauce at your local grocery store or online. I typically use Lee & Perrins Original. 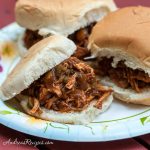 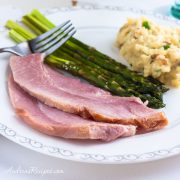 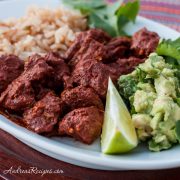 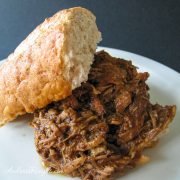 More Pulled Pork Recipes From Around the Blogs