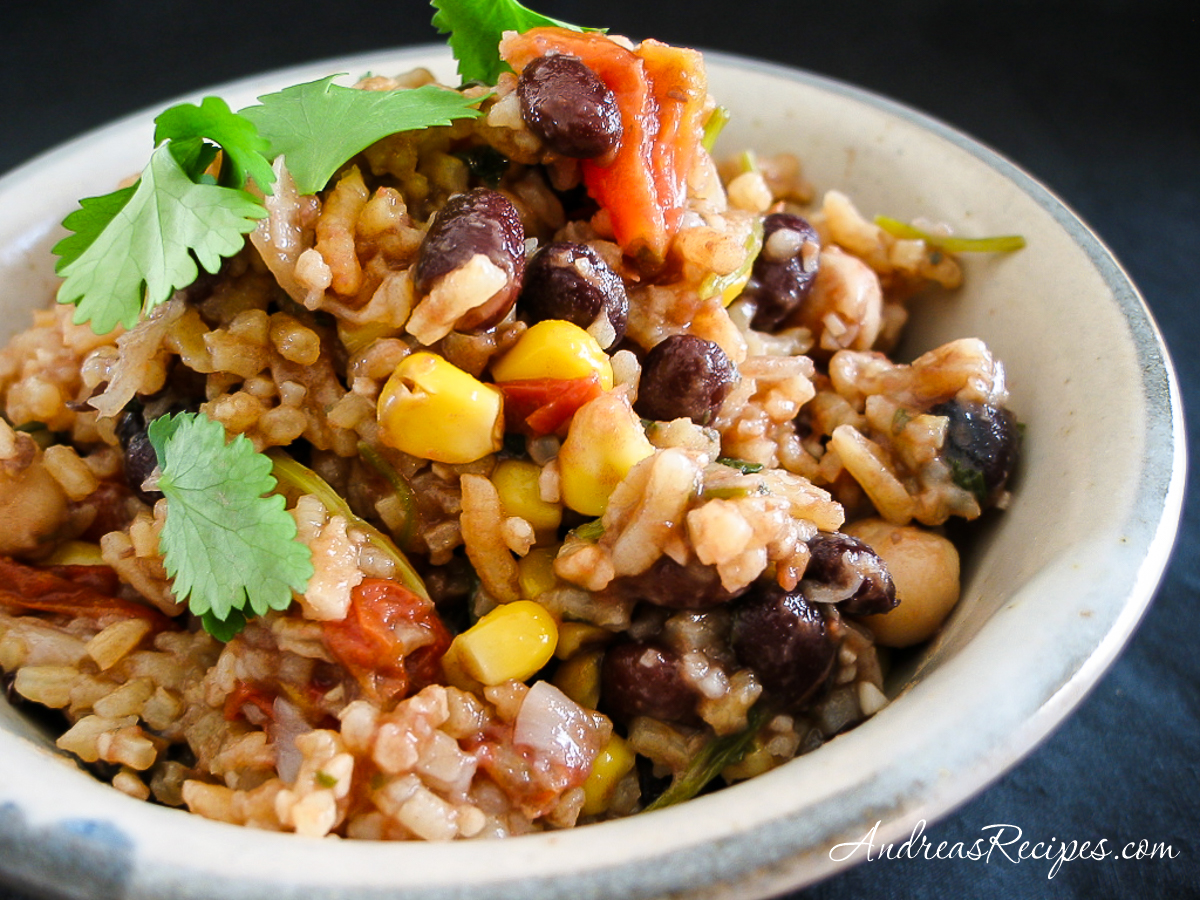 I’ve been making this red rice and beans dish for many years. This little creation was my attempt to eat healthy on a budget. It’s a riff on Latino beans and rice using some Sazon Goya, black beans, garbanzos, yellow corn, and tomatoes. It makes a good sized batch, and you can freeze it in small containers to pull out for easy lunches to take to the office.

If you eat rice regularly and have not been introduced to the wonders of rice cookers, I highly recommend trying it. You can get a decent model for under $40 and they run like a charm. I got hooked on rice cooked this way while living in Saipan, but inexpensive rice cookers were simply not available on the island in the late 80s, and I couldn’t justify shelling out a couple hundred dollars for one of the beautiful Zojirushi models at Joeten or the Korean grocery store in Chalan Piao. So I waited several years and two countries before finally buying a rice cooker for about $75 in Al Khobar, Saudi Arabia. I’ve never been without one since.

The dish is designed to be gluten free, just check the Sazon ingredients to verify. They are gluten free at the time of this post.

If tomatoes are out of season and you can’t find any decent ones, you can substitute a 28-ounce can of whole peeled tomatoes. The taste of the dish will be slightly different, but still good. 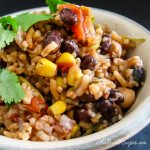 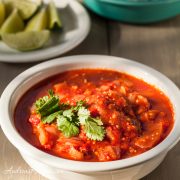 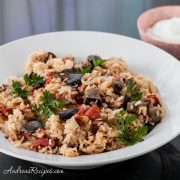 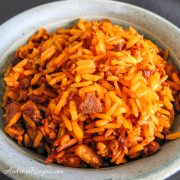